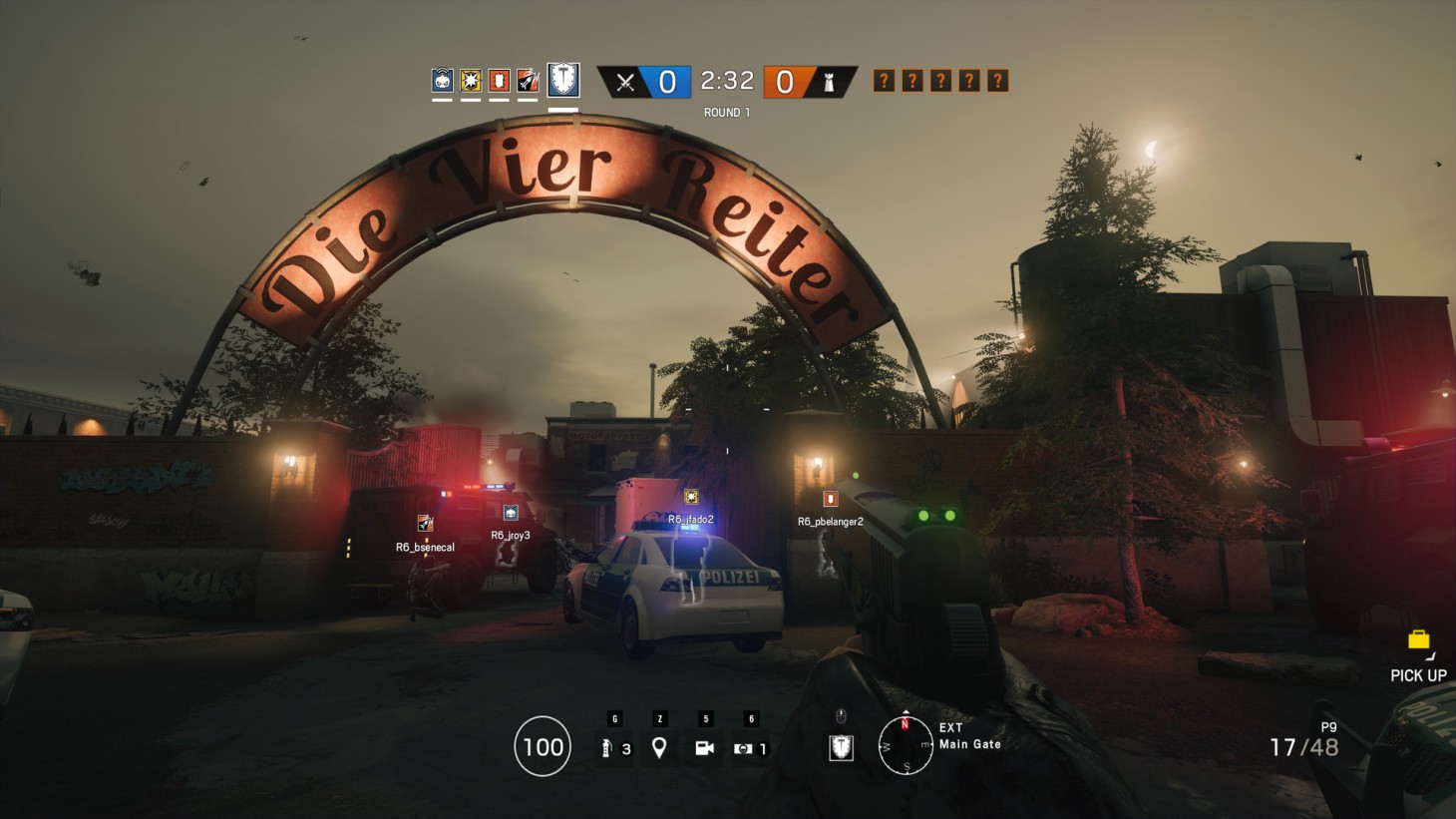 Ubisoft Montreal is currently prepping its immensely popular tactical FPS, Rainbow Six Siege, for the Asian market. This means making some aesthetic changes to the game across all regions, which includes removing most of the graphic imagery from the game.

On its official blog, the studio explains the changes apply to all version of the game so it can focus on maintaining and developing for a single version, without having to worry about regional differences. "This will allow us to be more agile as a development team, and address issues more quickly," it said. Of course, the team is making it clear none of these changes will have impact on gameplay.

The team also posted examples of what it's changing in an upcoming patch. Knives in the kill feed (which indicate melee kills) are changing to fists, slot and gambling machines are all gone, and neon light which first had an outline of a nude woman is now just a hand. Most notably for the Chinese market, all skulls have been removed or altered, putting Siege in line with many international games which do the same, like Dota 2 and World of Warcraft. While there's no law that bans images of skulls or skeletons outright, many games make these changes for cultural regions, as skeletons are heavily frowned upon in China.

For a look at what those changes look like, make sure to take a look at the game's official blog.