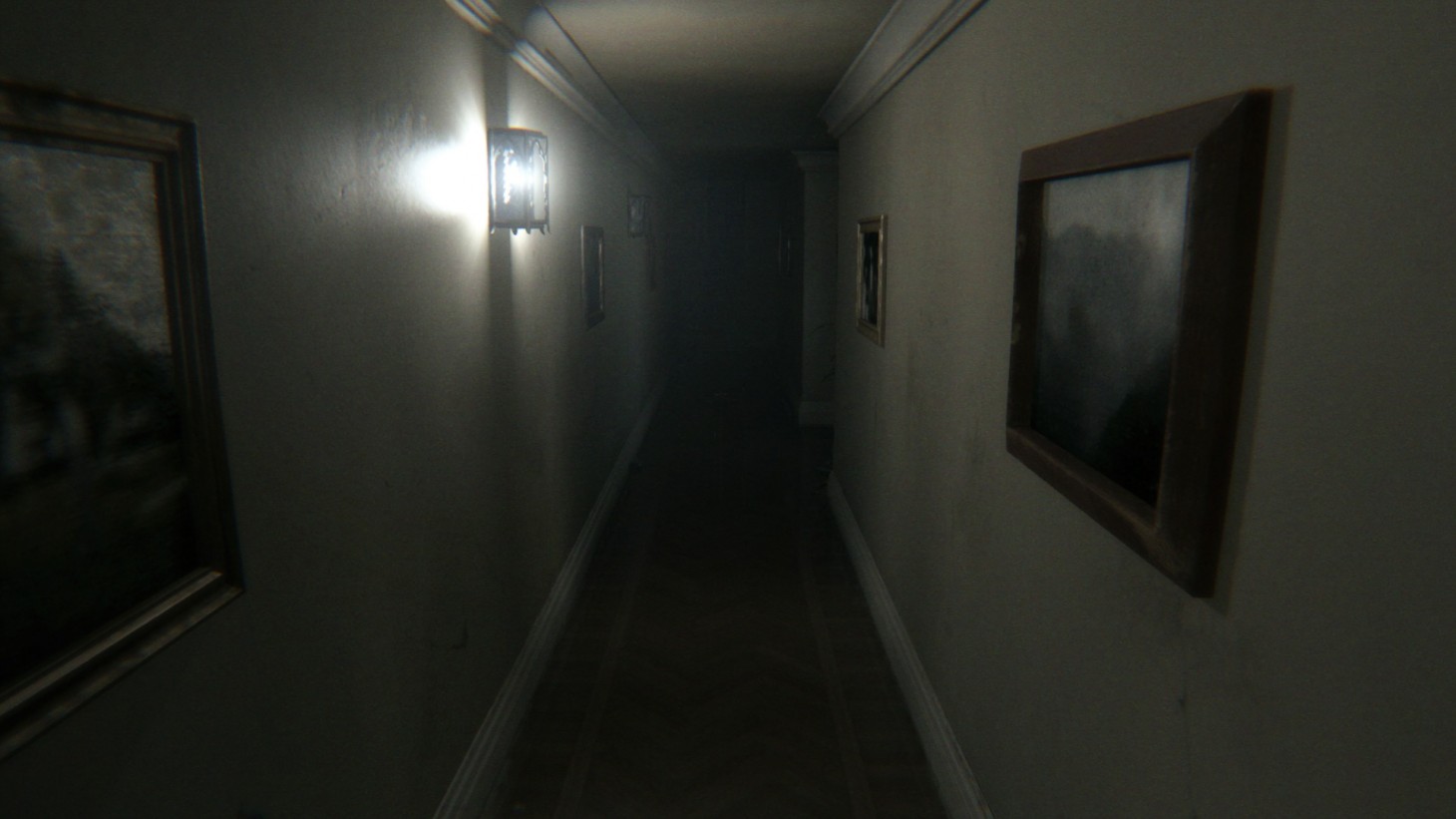 Konami Confirms It Has Not Made P.T. Inaccessible To Those Who Already Have It On Their Console

Earlier this week, rumors were swirling after a post on Reddit showed that a recent update to P.T., a playable teaser (hence the name, of course) for Konami's canceled Silent Hills game, made it inaccessible even to those who already had it downloaded on their console. Currently, it can no longer be purchased or re-downloaded by users who own it, but the assumption that if you hadn't deleted it you'd be able to play it for the foreseeable future.

In the wake of these rumors, Konami has issued a statement to Game Informer confirming this update does not exist. "After our investigation we can confirm that there have been no Konami or PlayStation Network(PSN) update that would have affected or prevent access to the game," it said.

This indicates the Reddit post in question is likely fake, and was posted in order to anger or worry fans, fittingly enough, on Halloween.

It's good to know Konami hasn't maliciously released a patch so people couldn't play P.T. anymore, but it'd be even better to know the company released a patch to actually make it playable and re-downloadable.
.
On
On
Off
Off