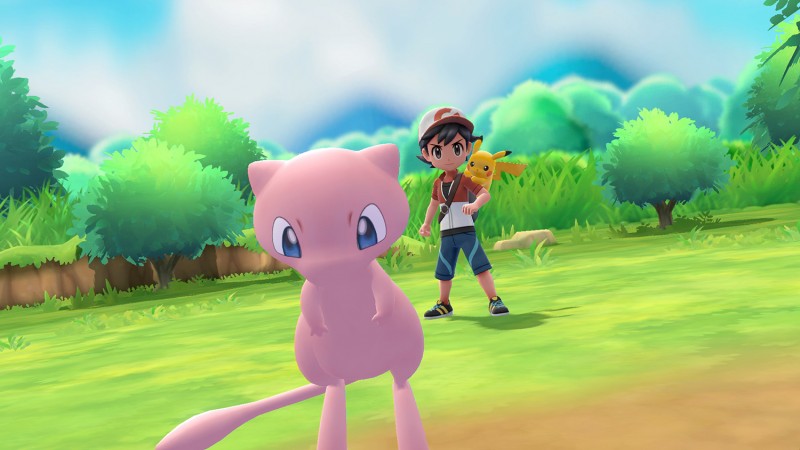 Pokémon Let's Go is coming fairly soon, launching later month on Switch and leaning heavily into collaboration with mobile title Pokémon Go, but it appears it might be the momentous for other reasons, as well. In an interview on the official Pokémon website, Junichi Masuda, who has been either assistant director or director on every mainline Pokémon game since Gold and Silver until Sun and Moon, stated that he might be done directing the mainline games.

Masuda was asked about working on a Switch game and the ways it ties into Pokémon Go. He answered talking about how familiar he was with Go and how working on the Switch let them experiment with new things like the Pokéball controller.

"For example, developing the Pokéball Plus and working with Bluetooth to facilitate the connection with Pokémon Go were both very interesting things that I had a chance to work on as the director this time," Masuda said. "But at the same time, it's important to have the younger generation at Game Freak take over the development of Pokémon as a series. I do believe this will probably be, in terms of the main Pokémon RPGs, the last time that I work as the director."

It is possible that Masuda might just be thinking wistfully, or he could be planning to merely oversee the projects, but it does suggest the biggest change in the creative hierarchy of the game's staff in nearly 20 years. That could put Sun & Moon's director, Kazumasa Iwao, as the most likely person to follow in Masuda's footsteps.

Pokémon Let's Go releases in Eevee and Pikachu variations on the Nintendo Switch on November 16.