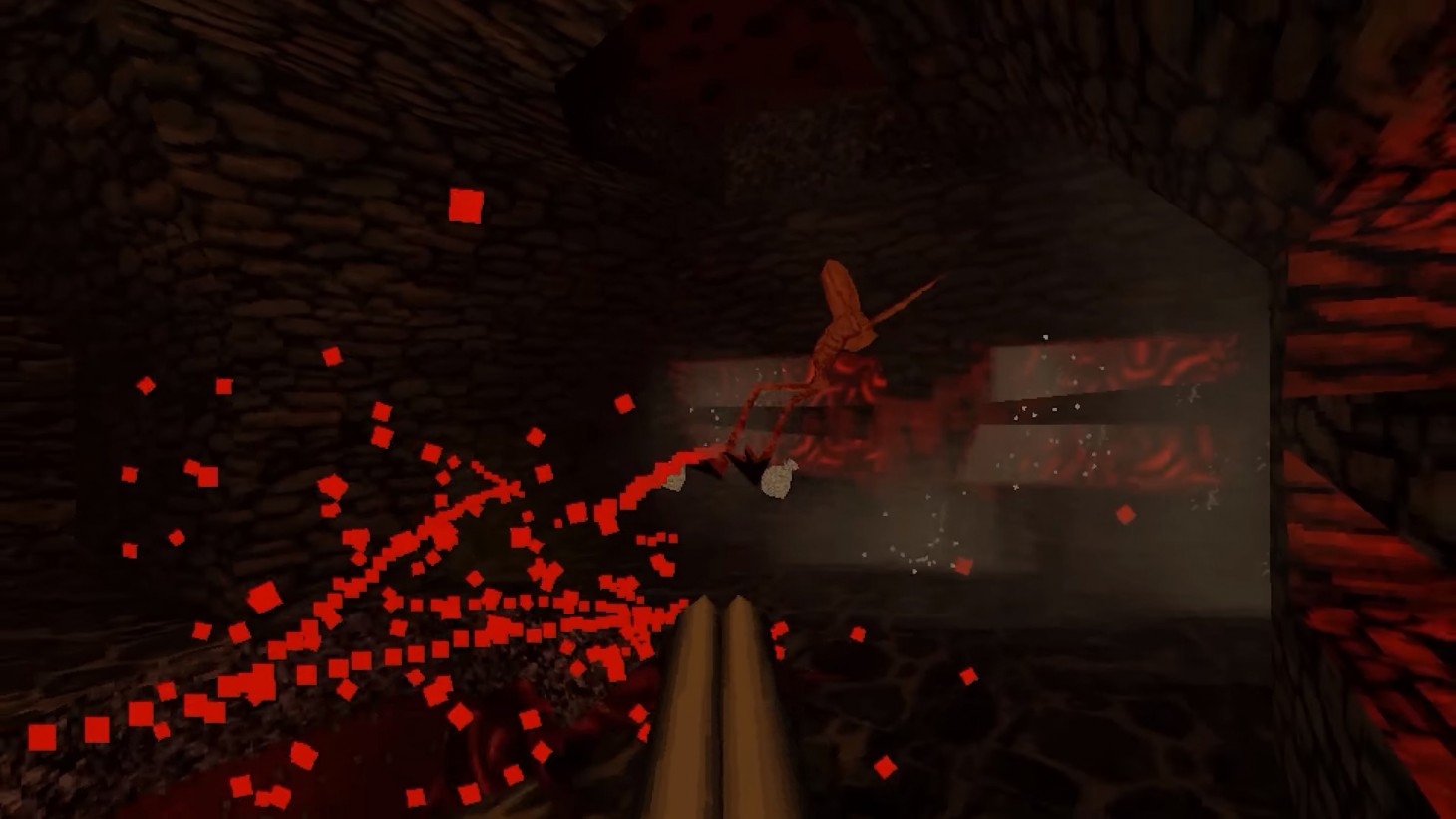 The golden-era inspired shooter Dusk has received an official release date for its v1.0 launch on Steam. On December 10, fans who enjoy turning demons into fine red mist in classic arcade-style shooters will be able to pick up a copy for a special launch price of $16.66 on Steam. Fans who already purchased the game's first two campaign episodes on Early Access will also be able to play the complete release three days early, and will receive a free 50+ page graphic novel.

Along with the announcement, to celebrate the Halloween season, developer New Blood Interactive also released a trailer today, which you can see below, showcasing the first-person descent into what appears to be a demonic portal, dual-wielding shotguns and using a crossbow to mow down monstrosities who burst like bags of pixelated red confetti.

The announcement also mentions that preview builds are now available for the first half of episode three, a new survival arena and updates to the first two story chapters.

With a three-episode campaign, survival horde mode, and online multiplayer arena, the game has thus far earned “overwhelmingly positive” reviews on Steam with over 1,200 reviews as of today.

Inspired by the likes of Doom, Quake, Blood, and Half-Life, the FPS begins when players wake up attached to a meathook in a northeastern farmhouse and must use a variety of destructive tools including sickles and grenade launchers, to battle cultists and supernatural threats.

If the game sounds like its up your alley, you can purchase a copy today on Steam Early Access for $20. The announcement also tells players to stay tuned for more post-launch content in 2019 and it's upcoming release for the Nintendo Switch. 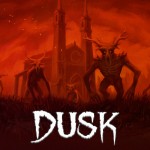