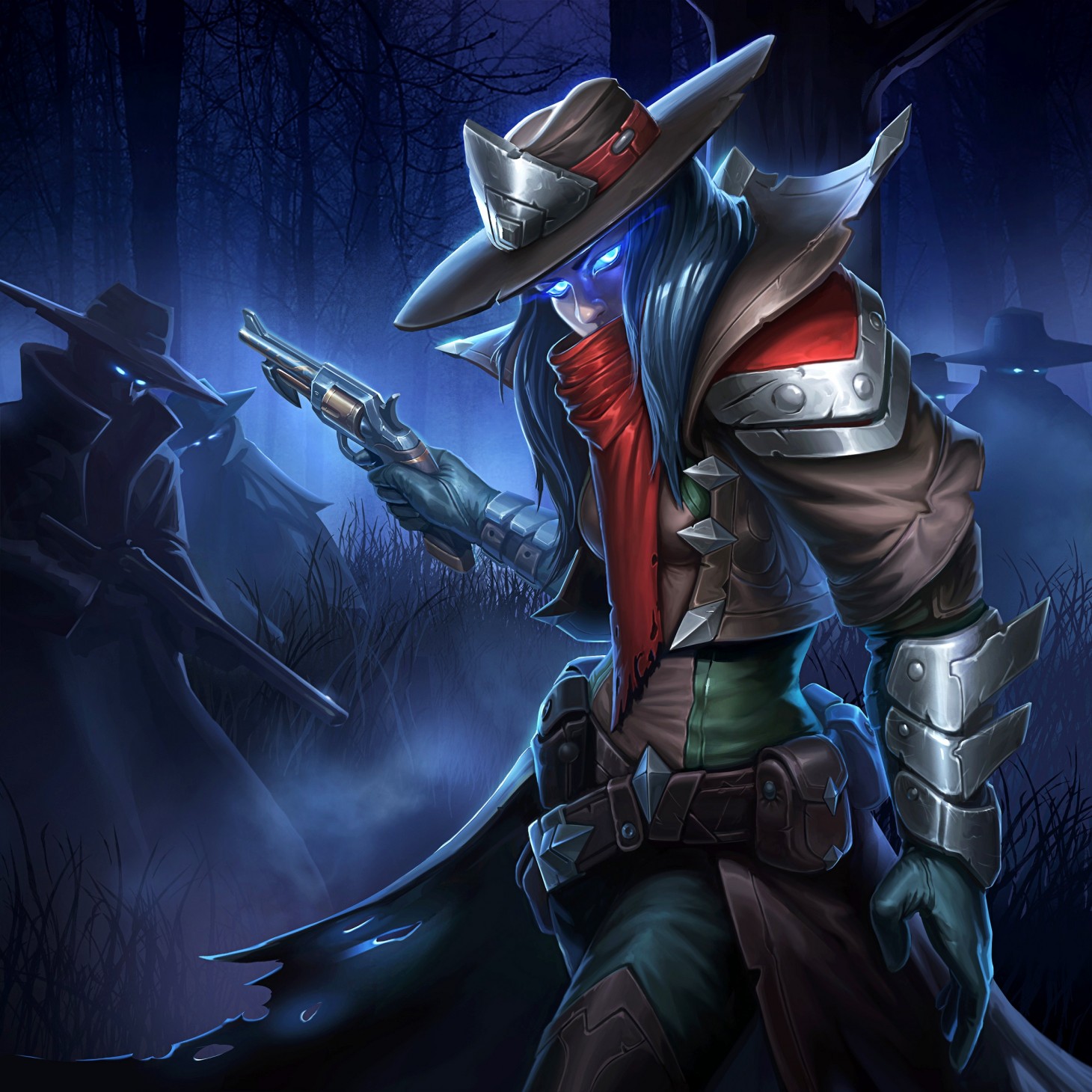 Dire Wolf Digital's (previous developers of The Elder Scrolls: Legends) free-to-play digital card game Eternal is coming to console in November on Xbox One. The title is currently available on mobile and Steam, and already has a few expansions and other content offerings launched. 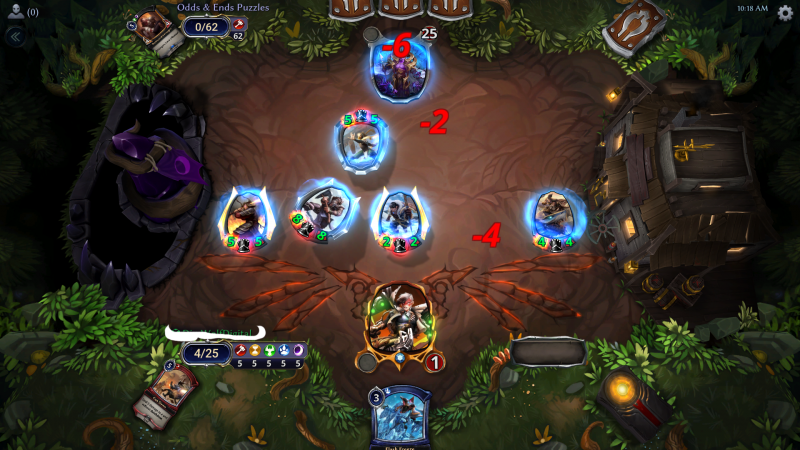 Eternal features casual play, ranked play, limited play, event tournaments, and even single-player options for those that are uncomfortable taking on other players in matches or just want a more relaxing game. Taking advantage of its digital backdrop, it has mechanics that change and evolve cards over the course of a game, shooting them back into your deck, adding new cards to decks, and retaining status changes on cards as they shift from play to discard pile. 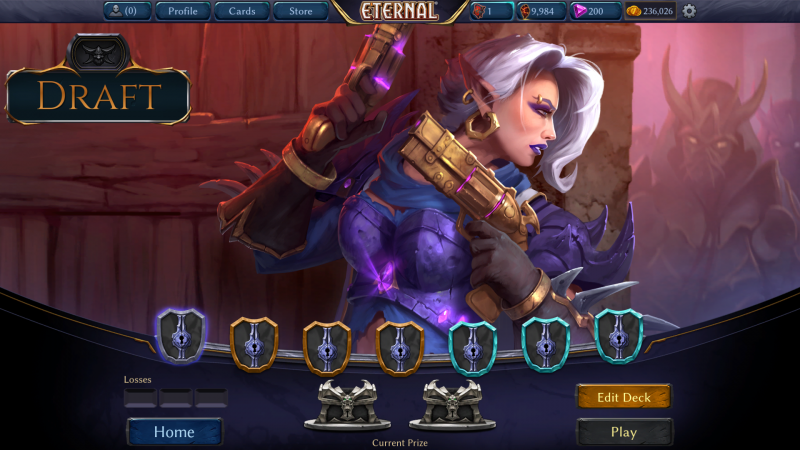 Eternal also offers cross-platform play, so Xbox One players can play against users on Steam, iOS, and Android.

Our Take
I've played a good deal of Eternal on Steam (I run a Revenge deck that uses the aforementioned mechanic to keep bringing threats back over and over, and have also played a great many drafts) and I'm glad to see more card game options coming to console. If you're a fan of Magic: The Gathering, Hearthstone, or other big players in the space and haven't found something that syncs up with you on console, you should give it a shot.