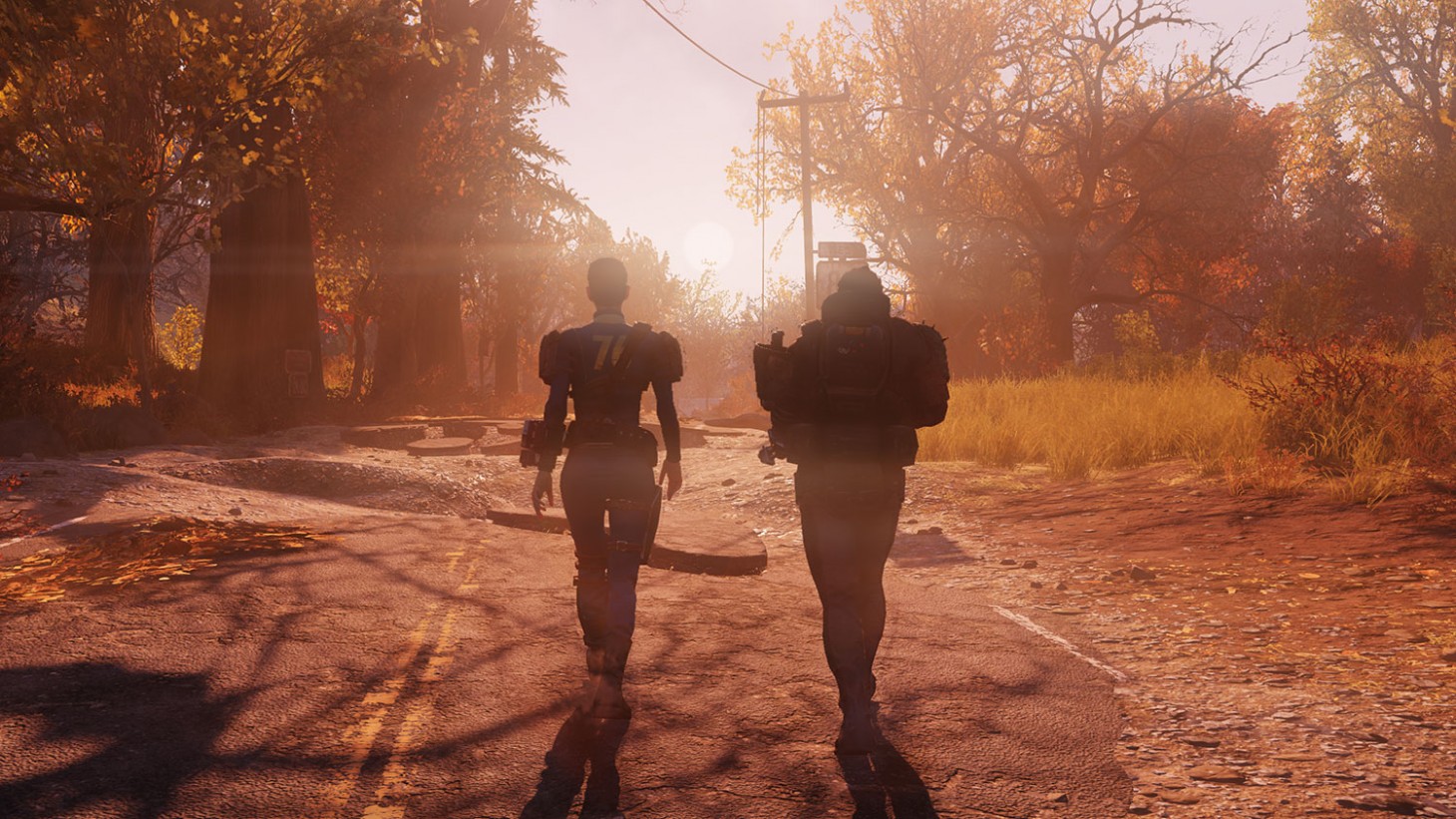 The first beta for non-Xbox One only players for Fallout 76 is going on right now and it's been a bit of a hair-on-fire situation for Bethesda. While the publisher warned that there may be some bugs in the pre-order beta for the game, the Bethesda support Twitter account has definitely made it seem like things aren't entirely under their control.

PC #Fallout76 B.E.T.A. players: We are aware of an issue with the client and are investigating. Do not click any buttons on the client for the time being.

There's a host of other replies assuring people that betas are meant to be broken and status updates about preloads not working. It's all mostly expected, except the button one was real weird. After perusing the Twitter accounts for a while and reaching out to people affected, it turned out that this wasn't a simple freezing glitch.

If you don't follow Bethesda's advice when the client freezes and click around like mad, it doesn't just crash your client. What happens is that the game is downloading content, but isn't surfacing this extremely well. While installing the content, the client hitches, freezing. Clicking on buttons at this point, such as trying to cancel in frustration, deletes the entire client. All 50 GB of it.

PC #Fallout76 B.E.T.A. players: We are investigating an issue affecting B.E.T.A. preloads in the https://t.co/spj7OhagQy Launcher: If you are actively downloading the Fallout 76 B.E.T.A., or have a visible progress bar, please allow the download to complete.

The Fallout 76 beta is gigantic, because it's the entire game. You can carry over your progress from the game to the full title when it releases, but as a result, the client has to be the full game to let you go anywhere and do anything you would in the full title. Basically, you're downloading the game again.

We are actively investigating an issue causing PC players to redownload the #Fallout76 B.E.T.A. If you see a progress bar, please allow the download to complete. Thank you for your continued patience while we work to resolve this issue.

It actually becomes this fascinating metanarrative around the game. The proverbial big red button that launches nuclear missiles is both a horrific fiction in the Fallout universe and a potential horrific reality in ours, where two nations go to nuclear war and, for the most part, end a large chunk of western civilization for millennia at best. To have the Fallout account warn that there are catastrophic effects to clicking buttons is genuinely fascinating, to the point where it makes me wonder if it was almost intentional.

We have reached out to Bethesda to find out if they plan to add new beta times due to this problem.

In terms of practical advice, simply do what Bethesda says here and you'll be fine. I imagine this is one glitch they're going to have ironed out by the game's release on PlayStation 4, Xbox One, and PC on November 14.