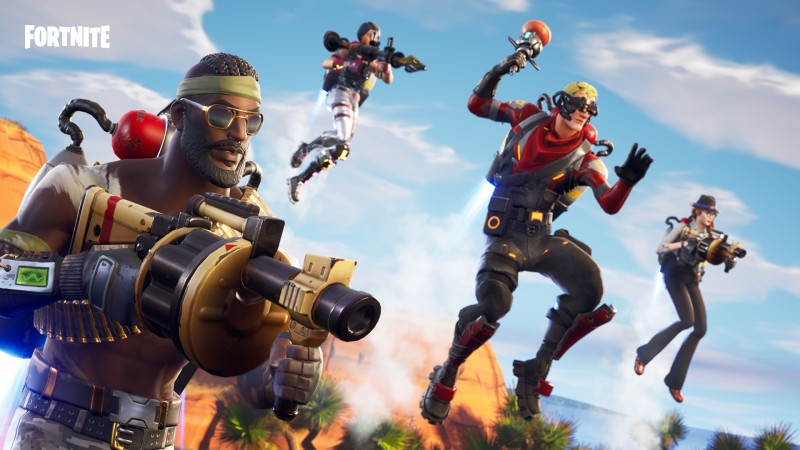 Epic Games, the studio behind titles like Fortnite and, well, Fortnite for the foreseeable future, has announced today that they have raised $1.25 billion, with a b, in investment capital. Turns out having the biggest game in the world gets a lot of people to want to give you money in the hopes that they get money back in return.

The cavalcade of investors comes as Epic continues to maintain a strong grip on the game's market. Fortnite numbers have not fluctuated much, indicating that Epic's highly responsive community management and iterative seasons seem to be doing well for the battle royale game. The game is also just still making a lot of money and that will continue unabated for some time.

Fortnite's season 7 is expected to start in early December.