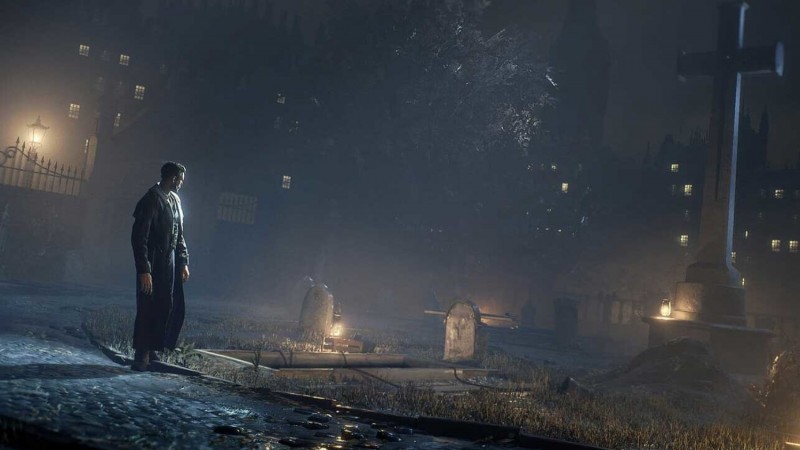 Vampyr, the vampire-based adventure title from the creators of Life is Strange and Remember Me, is coming to the Nintendo Switch at an indeterminate point in the future. The announcement comes from the game's publisher, Focus Home Interactive, in their latest financial report.

"In Q3, the Group will continue to maximize the potential of the Vampyr licence," the report reads. "After the game's impressive success on PC, Xbox One, and PS4, it will be Nintendo Switch's turn to welcome the Dontnod title to reach an even wider audience."

That paragraph is all that is said about the Switch version of Vampyr, though the mention of Q3 implies that it should be hitting near the end of this year based on Focus Home Interactive's financial year scheduling. This would also make Vampyr the first Dontnod title to hit the Switch, as the studio's critically-acclaimed Life is Strange games never got ported to the system.

You can read our review of Vampyr here from when the game released on PlayStation 4, Xbox One, and PC earlier this year.