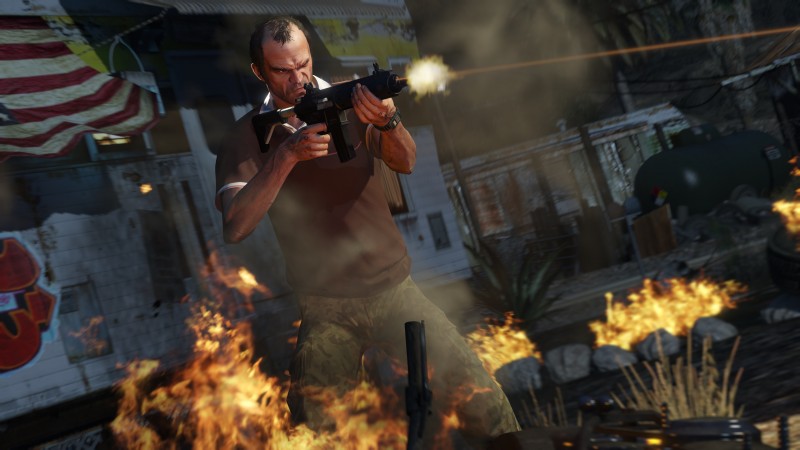 In a recent interview with GQ, Rockstar Games' co-founder Dan Houser spoke candidly about how he's thankful the company isn't releasing Grand Theft Auto 6 right now. The reason? The game just can't keep up with the absurdity of reality.

"It’s really unclear what we would even do with it, let alone how upset people would get with whatever we did,” he told GQ. "Both intense liberal progression and intense conservatism are both very militant, and very angry. It is scary but it’s also strange, and yet both of them seem occasionally to veer towards the absurd. It’s hard to satirise for those reasons. Some of the stuff you see is straightforwardly beyond satire. It would be out of date within two minutes, everything is changing so fast."

You can read the whole piece here, with Houser talking Red Dead Redemption 2 and more. For more on Rockstar Games approach to politics check out our feature on how the games tackle The American Dream.