Listing For Dead Cells For Android Pops Up On Google Play Store, Gets Taken Down 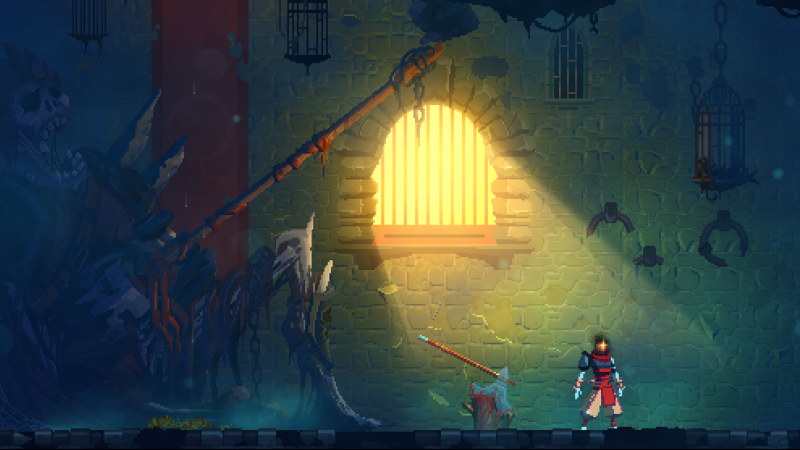 Dead Cells, one of the most critically beloved roguelikes of the year, is the kind of quick-hit title that's perfect on the go, which currently means playing it on Switch. But, if a recent store listing is any indication, it could soon mean playing it on your phone.

Yesterday Android Police found a listing for the game on the Google Play store, indicating the game may be heading to Android. Although the link to the listing is now dead when using a browser, it used to take you to the store listing and letting "pre-register" to receive an alert when the game becomes available to play. The listing is likely a mistake that wasn't meant to be live for a while longer, which likely explains why it's been taking down.

However, knockoffs and such are a dime-a-dozen on mobile phones, which means this could have be a fake listing. The publisher/developer is listed as Playdigious instead of a Motion Twin, the original developer of the game. This could mean the listing illegitimate, but that seems unlikely, since the publisher has released several legitimate titles in the past on the platform, including White Night and the mobile version of Evoland II. More likely, Playdigious is handling either the publisher or the entire process of porting the game to mobile.

We've reached out to Playdigoius and Motion Twin about this story and will update it should they reply.

I'm not sure Dead Cells would make for the best game to play on mobile, but it'd definitely be interesting to see someone try. That said, it'd be curious if Motion Twin was offloading the mobile port to another developer, considering the company itself used to be a mobile developer.
.
On
On
Off
Off