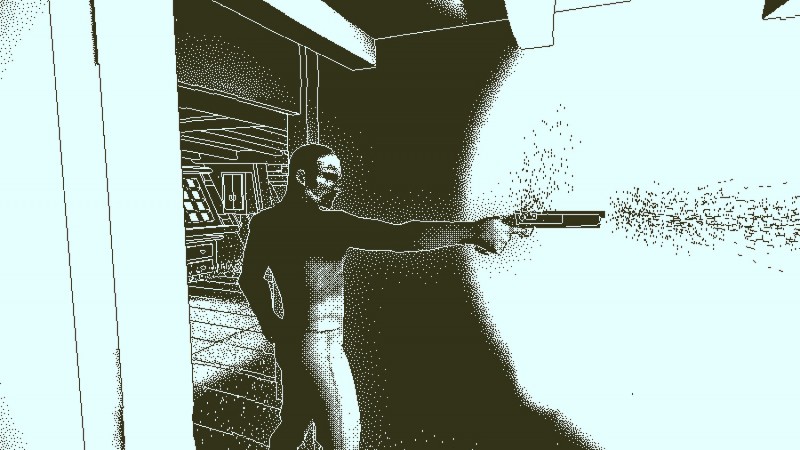 Return Of The Obra Dinn, the latest game by the creator of Papers, Please, is one tough puzzle game. I spent 12 hours running down the fates of every single crew member during my review of the game, often getting off track and trying to figure out how to get back on the path to answers. What follows are some spoiler-free tips I gleaned to help you if you get lost or are fumbling around for an answer.

1.  Be Prepared To Backtrack...A Lot
In Obra Dinn, there are a large number of fate scenarios you have to investigate. However, you're not going to get every answer you need from just observing them once. You're going to have to return to all of them, many times, throughout your journey in order to establish character relationships and question hypothetical answers you've made.

2. Get All The Chapter Memories Done First
You might be tempted to start smoking your pipe and making educated guesses as soon as you hit your first memory. Don't do that. Instead track down all the journal memories on the ship first, play through them, and after you've collected all the available ones, start trying to solve fates. Trust me: It'll save you a lot of time and bad guesswork in the end.

3. The Sketch Is An Invaluable Tool
You need more than your eyes, ears, and the scene at hand to solve a large number of these fates. The sketch of the crew, available in the notebook, has invaluable information that you can't overlook. Examine it closely. Look at the crew members who hang out together in the sketch and cross-reference them with the crew members that hang together in the memories. You'll often find that crew members from the same country, listed in the manifest, have a habit of being together. That's valuable info, especially when it comes down to the process of elimination for figuring out late-game fates.

4. Pay Attention To The Audio Logs
Every memory in the journal has an audio log attached to it. While a number of them don't have any dialog and are just death gurgles or explosions, the ones that do have dialog have a transcript and often throw out crew member names or roles. 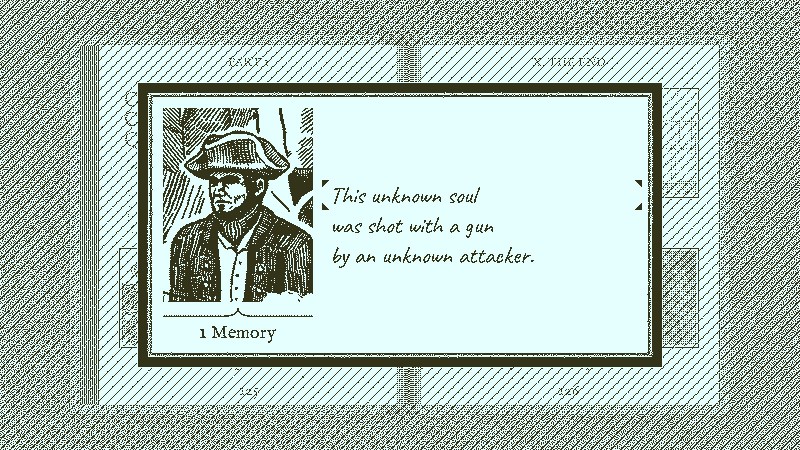 6. Don't Be Fooled By The Death Descriptions
The death descriptions you can use to attach to characters when determining how they died is huge. However, you will not use all of them. I won't say which ones you won't use but rest assured, a number of them are red herrings.

7. Fates
The puzzle for each crew member is called "fate" and not "death" for a reason. Keep that in mind.

8. Three's Company
Fates validate in threes, so don't freak out if the answer you're dead sure about isn't triggering a validation. However, if it's been two or three validation sets, and that one hasn't gone off yet, you probably need to revisit the particulars of your guesswork.

9. Coroner's Report
Sometimes you'll see someone that has died in a fairly obvious way. However, several of the fates in Obra Dinn are misleading. Be sure to look closely at each victim. Was that man crushed? Or did he simply fall down the stairs? Did a bullet kill this person first or was it a weapon that struck them earlier? Take everything into account when making calls. Sometimes the simplest explanation is not the correct one after all.

10. Here's Some Perspective
When you're backtracking through memories, be sure to look at them from different angles. Try gazing at all the action from a new corner in the room or even turning away from the action to investigate the quiet spaces. You'll often find new faces or useful information stowed away in them. 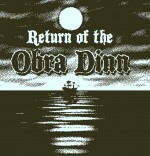