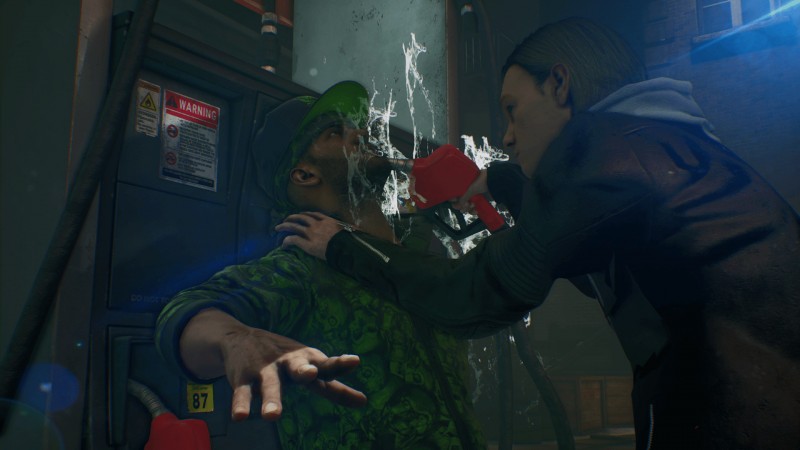 Square Enix's The Quiet Man, an extremely odd single-sitting narrative adventure beat 'em up, will be getting its main title theme from Grammy-nominated artist and songwriter Imogen Heap. Nothing more is known about the track, but Square Enix insists they will give more details at a later date.

It was also found by Gematsu this week that The Quiet Man will be playable with sounds and speech in subsequent playthroughs. The first playthrough of the game has no sound or dialogue that lets the players interpret the story in their own way. If you want to know how it was actually written, you can play the game a second time. From a Square Enix stream, the publisher said they want the player to understand what it is like to be deaf, like the protagonist Dane.

The Quiet Man releases on PlayStation 4 and PC on November 1.