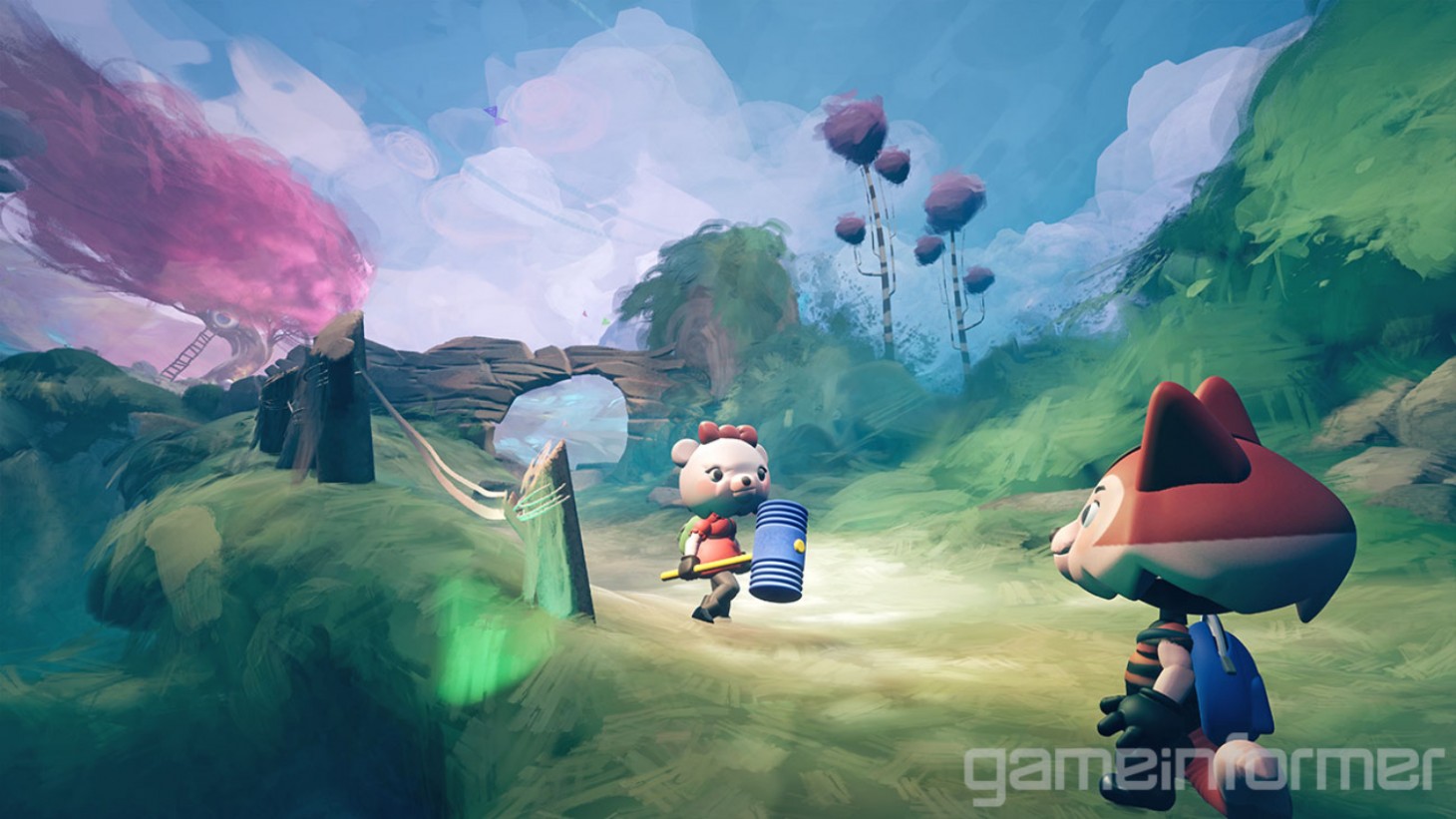 How Media Molecule Hopes Dreams Can Go Beyond Just Games

Particularly over the last decade, we've seen video games expand into multiple disciplines and industries outside of entertainment. Surgeons use video games to perfect complicated medical procedures, some game programs help patients recover from PTSD, and even last year's Assassin's Creed Origins has a dedicated education mode called Discovery Tour that is already being used in some classrooms.

With the countless possibilities video games have beyond entertainment, it's not a surprise that Dreams, Media Molecule's upcoming game that lets you make your own games, is following that path, too. Dreams is best described as an accessible games engine; you can create anything from an RPG to a platformer, all with a toolset that Media Molecule calls "visual programming."

Because you're working with sliders and menus rather than lines of code, Media Molecule believes Dreams is perfect for kids interested in game design. The team has been in touch with the UK's girls-only youth organization, Girlguiding, so that half a million young women can try their hand at game design.

"[Girlguiding has] never worked with game design before, because the entry level was a bit too hard," studio director Siobhan Reddy says. "Getting a group of girls into a room to use a complicated program is quite difficult, whereas in Dreams they can maybe make something within an hour." 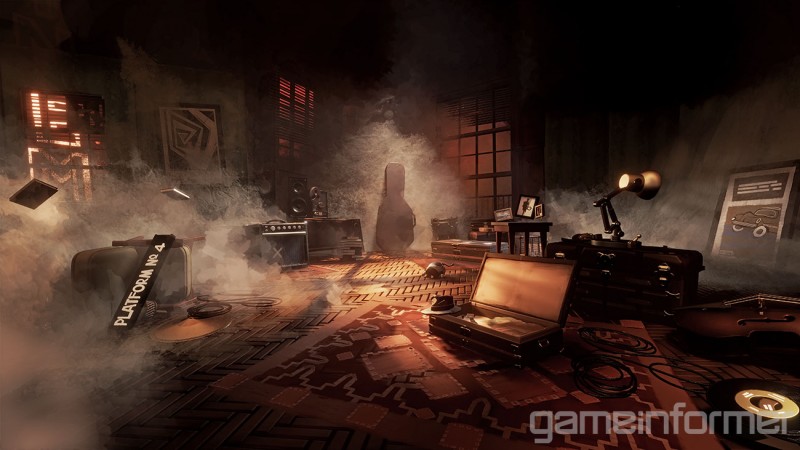 This isn't the first time the studio has dabbled into education. Media Molecule's previous series, LittleBigPlanet, was used in both high schools and colleges in ways that the team had never thought of.

"When we first started to get interest [from educational institutions about LittleBigPlanet], it was a little bit surprising and a bit confusing. We weren't quite sure what teachers meant or how they would actually use it," outreach manager Gem Abdeen says. "With LittleBigPlanet, it was particularly the physics thing that was one thing teachers loved. Or you get history teachers telling the story of Henry VIII in LittleBigPlanet. I think with Dreams, we won't know again until schools start using it. But what we do know is that it's cross disciplinary."

Abdeen made a comparison to young children using iPads, and that "young people are being raised to learn logic." With technology being used at such young ages, Dreams' tools are part of a language that Media Molecule believes will be familiar enough for kids to build creations of their own.

As for colleges, there has been interest from different schools to introduce Dreams into their curriculum. The team flew to the U.S. to give a presentation on Dreams to students. Abdeen says they were "blown away" by the possibilities of Dreams. Some game-design students allegedly even broke down in tears when seeing some of the tools in action.

"I think we had one young woman start crying when she saw the soft blend," Abdeen says. "[Another cried] when [level designer John Beech] developed a scene and deleted it so quickly. It's so fast so you can make a change without committing yourself or worrying that you now have hours to buy back." 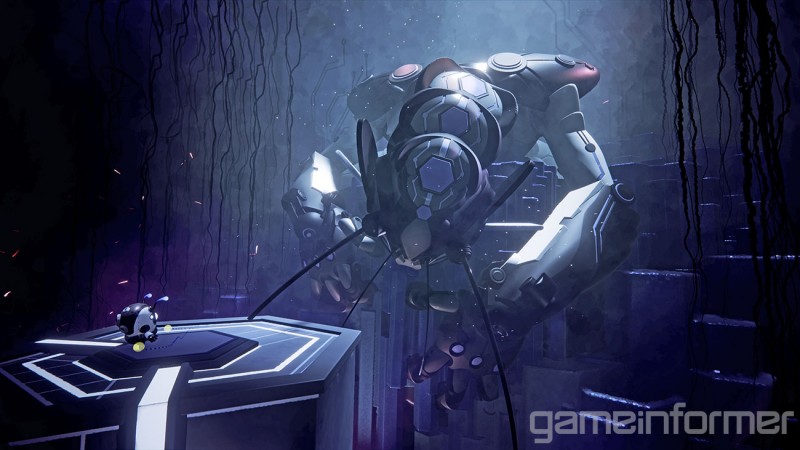 Media Molecule believes Dreams can be an incredibly beneficial tool for teaching game design, but its possibilities don't end there. During our visit, we were told one Media Molecule staffer had built a mock-up of his wedding reception to better organize the event, and many brought up the fantasy of creating your D&D characters or world within Dreams. Artists and game designers alike can build portfolios in Dreams, too, to show off their skills to prospective employers.

The studio has high hopes, saying theater groups could build set designs inside Dreams and architects could sketch up structures. Media Molecule hopes that those that don't even normally play games could take a liking to Dreams and build something amazing in their respective discipline. It's an ambitious statement, but it's clear Media Molecule has been receiving a lot of attention through its outreach initiatives. So much, that the team has dialed back so it can prioritize getting Dreams out the door. "We decided recently to just slow down because we were catching too many fish," Abdeen says.

With interest from all sorts of industries, Dreams has the potential to benefit many fields and walks of people. Hopefully, when the beta releases (no concrete date yet), we'll get a better idea of the wide breadth of different content that can be accomplished with it.

For more on Dreams, click the banner below to be transported to our main hub that is filled with exclusive interviews, articles, and videos.