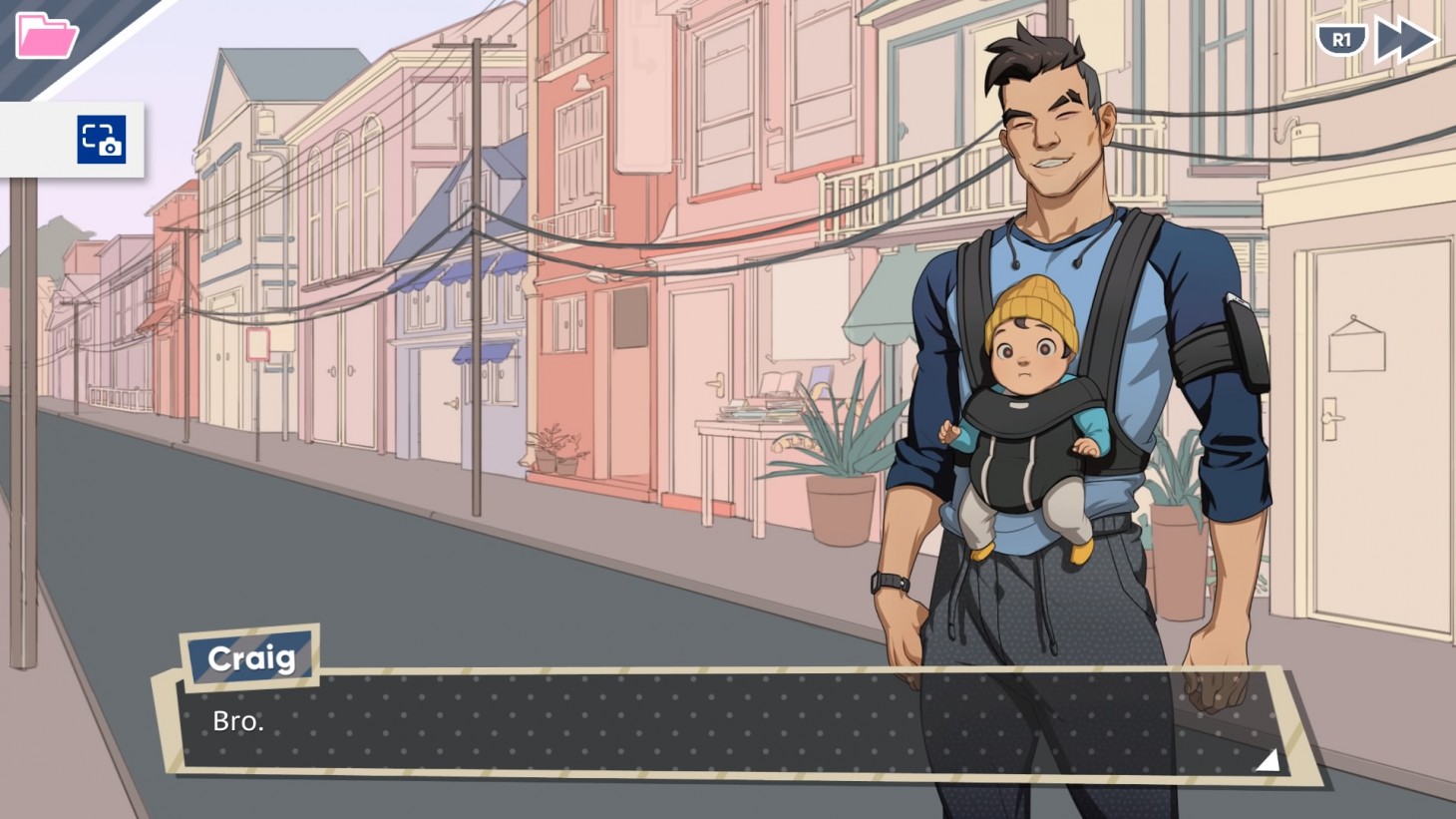 PlayStation 4 owners can finally chase after the dads of their dreams later this month, as Game Grumps' popular dad-dating simulation is launching on the platform. The visual novel comes to PS4 with a few improvements as a part of the Dadrector's Cut.

The new Dadrector's Cut features content cut from the original release, new sidequests, the ability to replay minigames, and one new minigame.

You can check out the trailer for the Dadrector's Cut below.

Dream Daddy: Dadrector's Cut launches on PS4 on October 30. In addition, those who already own the game on Steam will receive a free update for that version. For our review of the original release, head here. 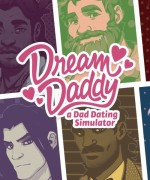