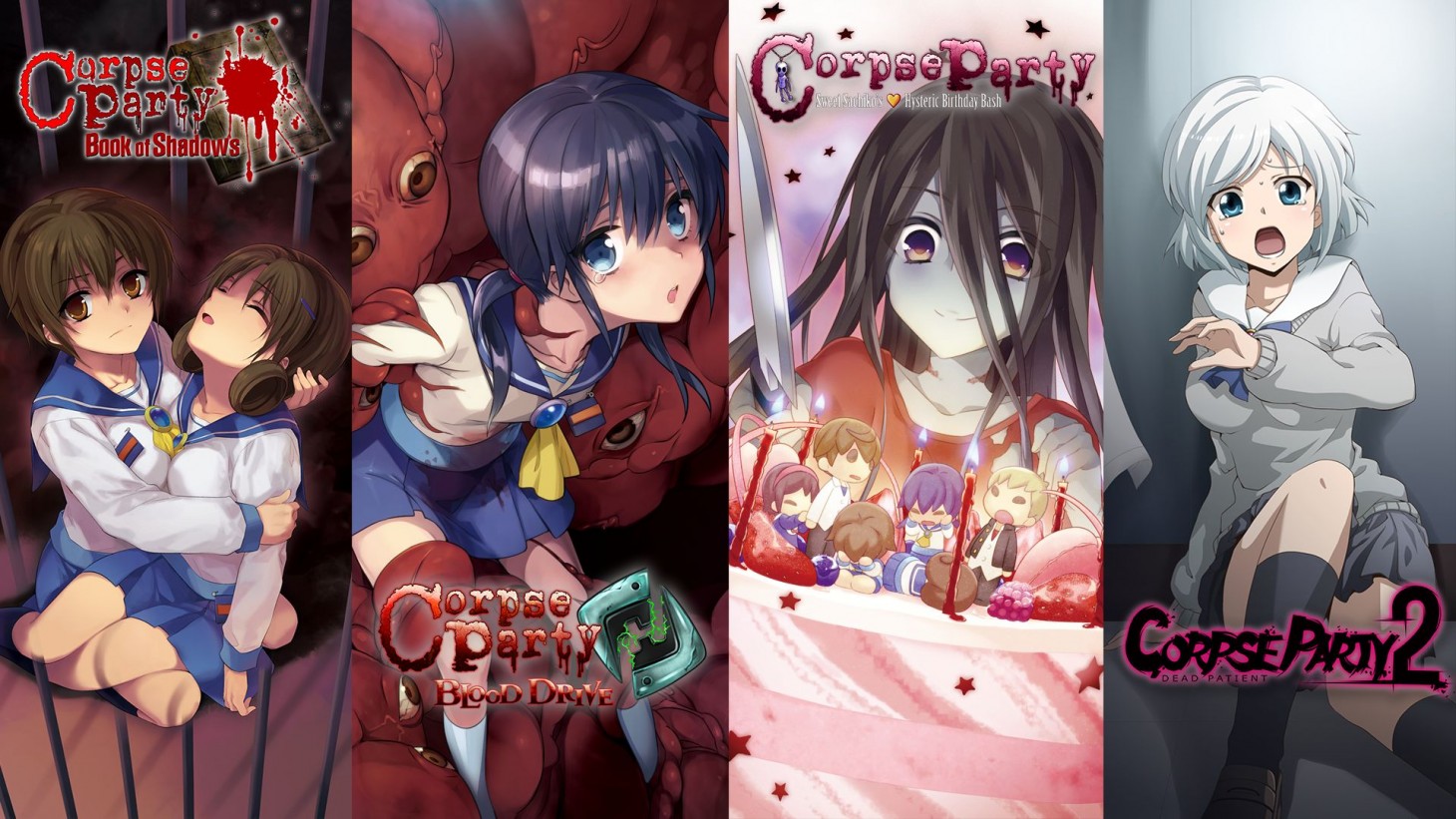 It’s been a few years since we’ve heard from the Corpse Party series, but Xseed is bringing it back in force. The company is re-introducing some entries on PC that were previously exclusive to Sony’s portable systems and mobile, Book of Shadows and Blood Drive. On top of that, Sweet Sachiko’s Hysteric Birthday Bash and Corpse Party 2: Dead Patient are being added to the list of games North American players can get their hands on. 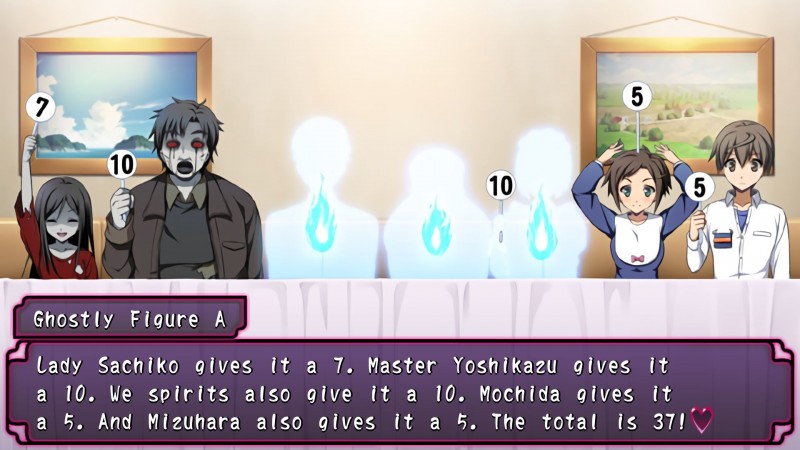 Sweet Sachiko’s Hysteric Birthday Bash is a spin-off that takes Corpse Party in a new direction: romantic comedy. Yes, you read that right. The premise has series’ antagonist Sachiko Shinozaki, the twisted spirit who ruthlessly murdered countless students and superiors, throwing herself a birthday party. If you played previous games, you know Sachiko likes to toy with people, and we’re sure that will be on display here as she puts her guests - which include her previous victims – through various activities for her amusement. Team GrisGris said it was made in relation to fan feedback to create something a little lighter and happier...but only for this one special day. 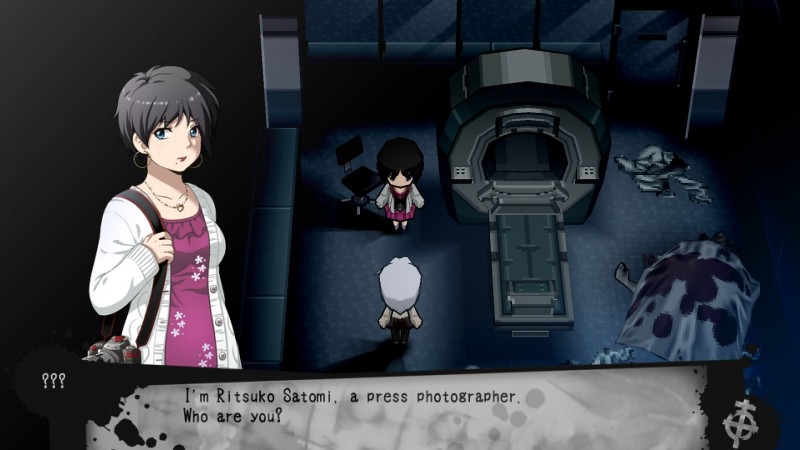 Corpse Party 2: Dead Patient is a brand new mainline entry in the series, and has already made such an impression in Japan that it’s spawned plenty of merchandise. It’s a standalone story, so newcomers can hop right in without knowledge of previous entries. North American gamers will receive the definitive edition that launched in Japan, which includes updated graphics, new scenarios, and an episode that includes some familiar faces. Different to previous games, Corpse Party 2: Dead Patient is being released episodically.

So far only Book of Shadows has an official release date of October 29. Dead Patient and Sweet Sachiko’s Hysteric Birthday Bash are set to launch later this winter. Blood Drive should hit shortly after, being the last of the bunch on the docket. These will all be on PC. To get a preview of what's in store, check out the announcement trailer below.