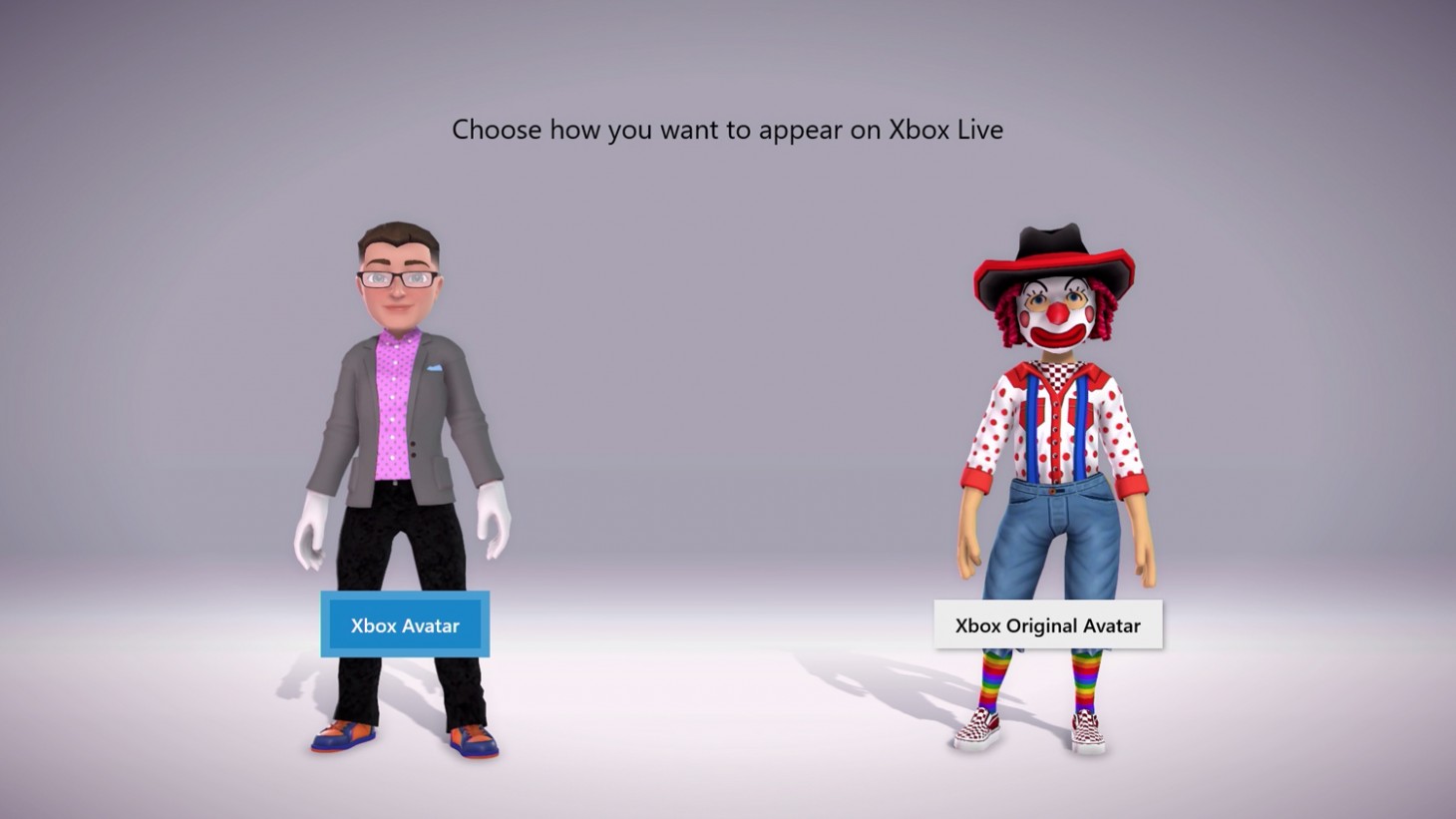 Microsoft has revealed the contents of its October Xbox update today, and the news brings answers to a years-old mystery: Whatever happened to Microsoft’s cartoony Avatars, anyway?

The biggest addition of the October Xbox update is the return of Avatars, the customizable personas that players can create to represent them on their system. Based on the video, it appears Avatars have gotten a decent graphical makeover, and Microsoft says there are now more customization options to fine-tune your look. This includes a new Avatar Store, which will be updated monthly with new clothes and props that you can buy. Old-school Avatar fans (if they exist) can also opt to stick with their original creation from the Xbox 360 days.

Avatars will show up in a variety of places on your dashboard, friends lists, and leaderboards, but will remain completely optional. You can check them out for yourself in the video below.

The October update is also introducing Alexa and Cortana voice support for Xbox One. Players who own one of the A.I.-enabled devices will be able to turn on/off their console, launch games, capture screenshots, and more using simple voice commands. Dolby Vision streaming and additional Narrator language support round out the month’s new features; learn all about them in Microsoft’s announcement post.

Avatars served as the butt of many jokes last generation, but they were still a neat idea in concept. Hopefully, Microsoft has come up with more interesting uses for them this generation, and isn't focusing all of its efforts on the real-money Avatar store.
.
On
On
Off
Off