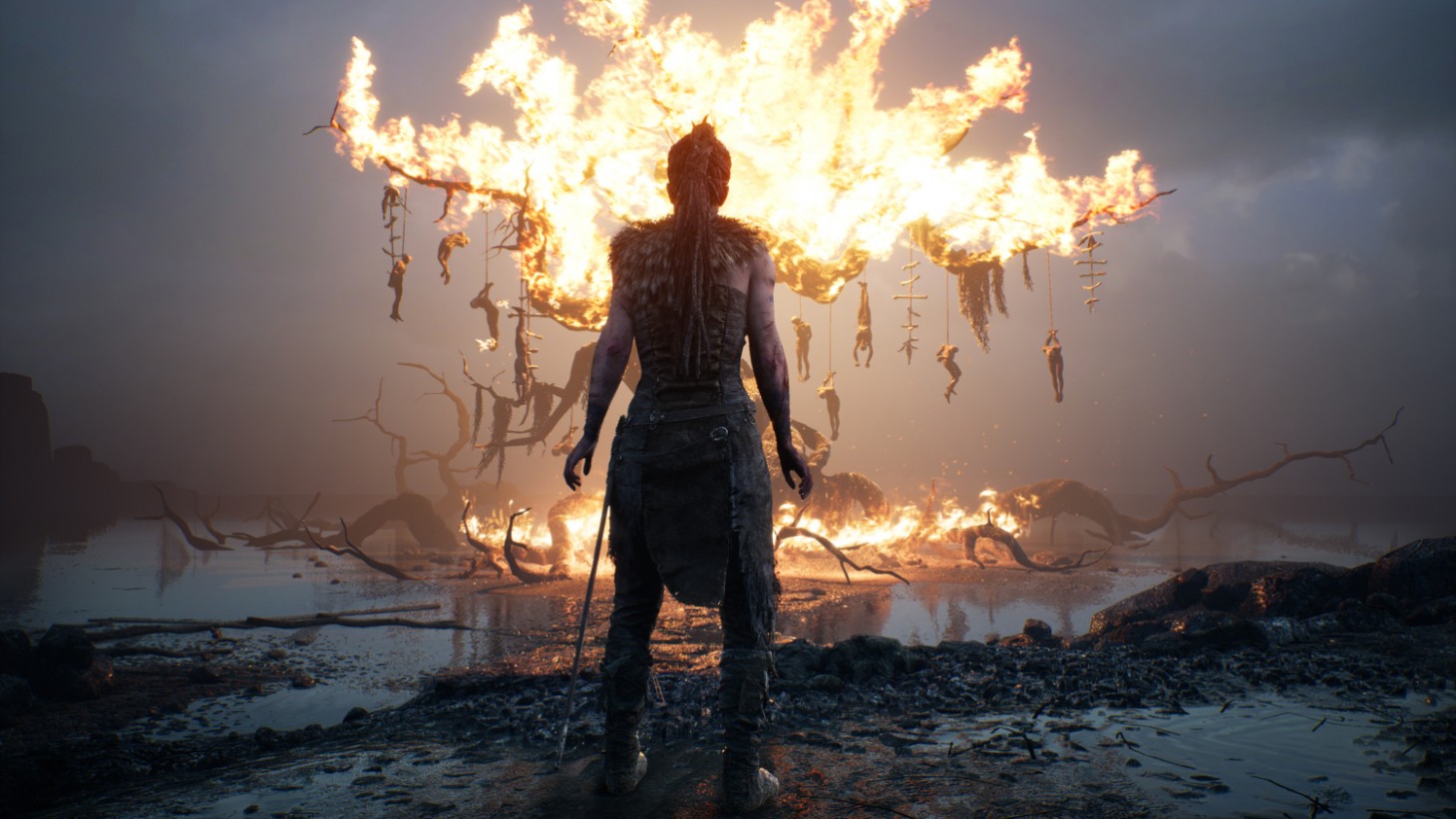 This morning, Microsoft and 505 revealed that, this holiday season, the critically-praised Hellblade: Senua’s Sacrifice will be available on store shelves for the first time ever.

Developed by Ninja Theory, the developer behind titles like Heavenly Sword and Devil May Cry, Hellblade follows the story of a Celtic warrior battling her inner demons as she ventures into hell to save the soul of her deceased lover. Created with the help of neuroscientists and people who experience psychosis, the game aimed to offer a realistic portrayal of mental illness.

A critical and commercial success, the game sold over one million digital copies and won five 2018 BAFTA Games Awards and three 2017 Games Awards. Hellblade has been praised for its excellent audio design and the motion capture performance given by Melina Juergens, who played Senua.

Micosoft will publish Hellblade on Xbox One while 505 will be handling the PS4 edition. Both versions will hit store shelves on December 4 for $29.99. If you still haven't played the game, be sure to check out our Hellblade news hub for behind-the-scenes stories and interviews. Also, read our review where we go more in-depth on Senua's nightmarish journey.