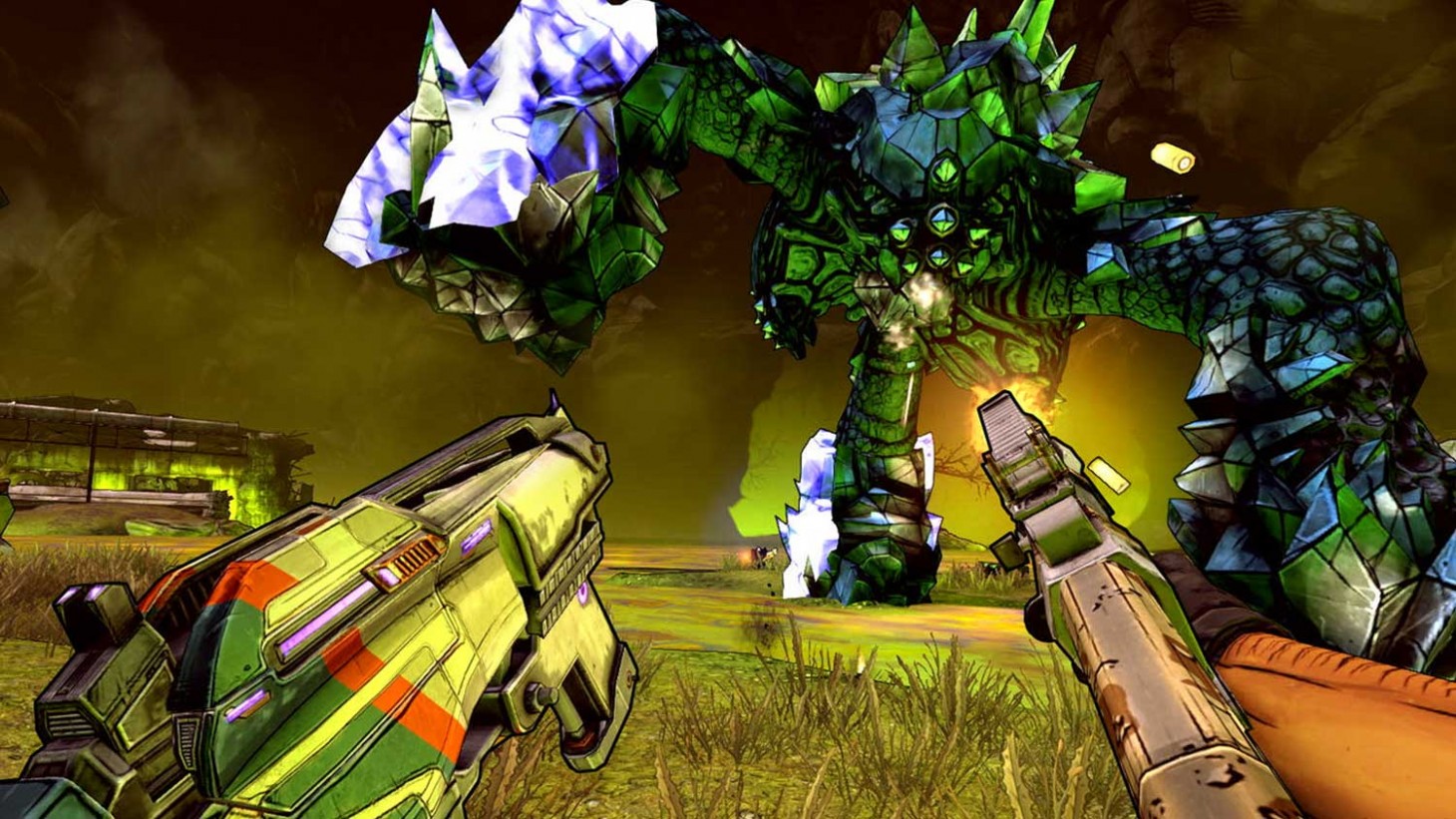 Grab your guns and get into Pandora once again with Borderlands 2 VR on PSVR, coming out December 14.

Unlike the original, the title doesn't feature co-op, but developer Gearbox has tweaked some of the co-op aspects of the original to suit this game's single-player design. For instance, in Borderlands 2 VR players can simultaneously drive a vehicle (using the PlayStation Move motion controllers) and aim its guns (using the headset).