Both Guacamelee Games Coming To Switch, First Out Today 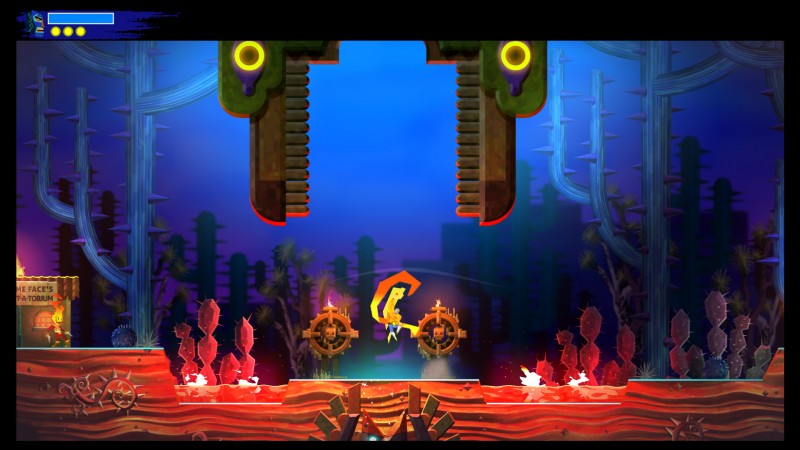 Toronto-based Drinkbox Studios, developers of the Guacamelee games, have announced that they're bringing both titles from the luchadore-themed Metroidvania to the Nintendo Switch. While the recently-released Guacamelee 2 comes later this year, its predecessor Guacamelee: Super Turbo Championship Edition is out today.

The two games wear their Metroid influences on their sleeves, with the first title even just straight up having Chozo statues to power up. They're also co-op games, making them good fits for the Switch. The Super Turbo Championship Edition was a re-release of the original game with DLC and extra content, adding new levels and bosses.

Drinkbox already released the criminally underrated Severed on Switch last year. All three games share a fairly unique art style that makes them distinctive at a glance. You find our review of Guacamelee 2 here, which has already released on PlayStation 4 and PC. 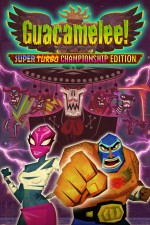 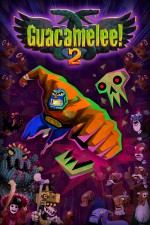