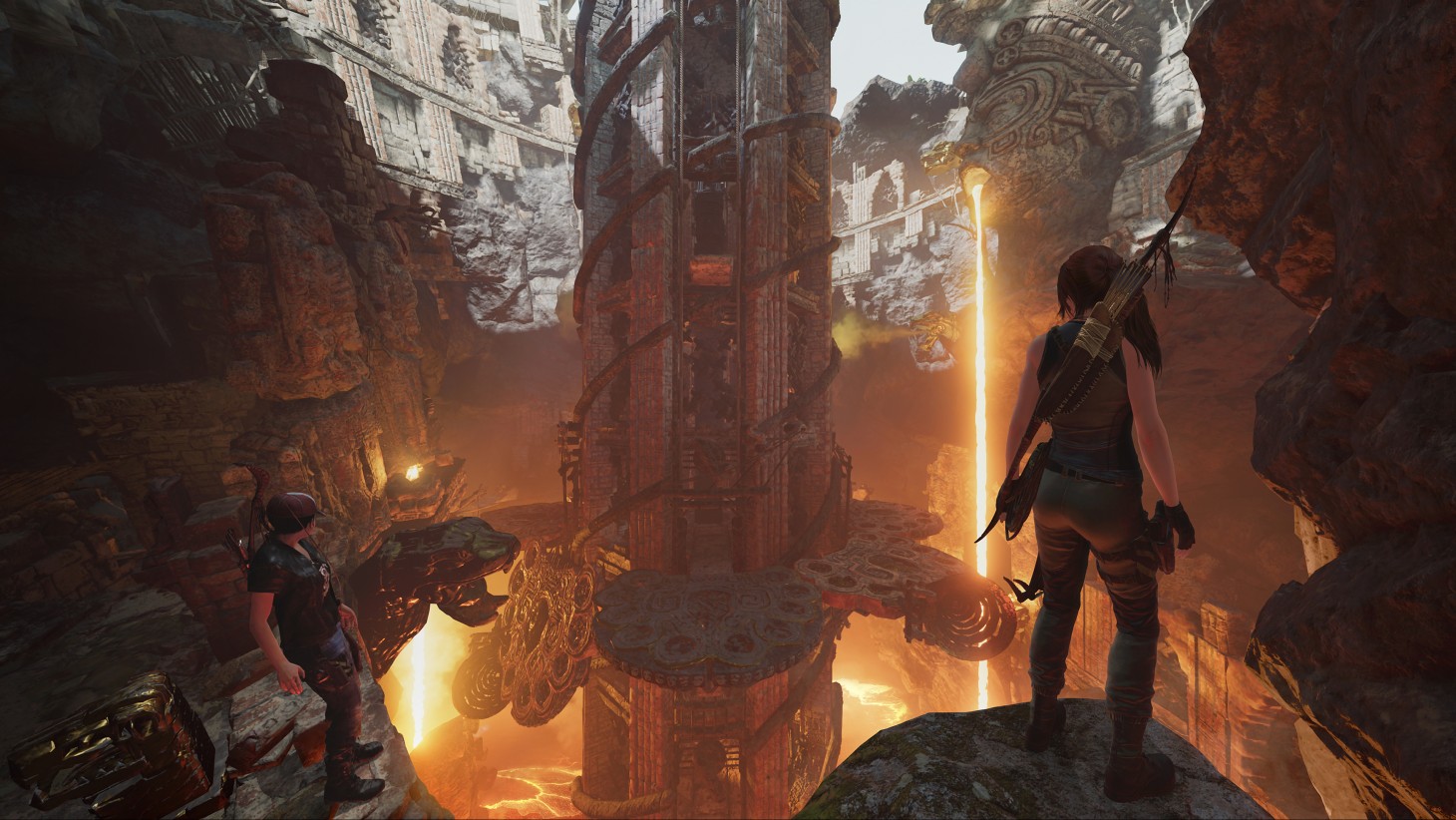 Today, Square Enix announced that Lara Croft will be descending into The Forge – a fiery tomb of the "fallen gods" – in her first DLC adventure for Shadow of the Tomb Raider.

The first of seven planned monthly DLC, in The Forge Lara will confront new enemies "long thought to be lost in the flame" as she unearths new secrets about the kuwaq yaku and uncovers new details "about a friend's ancient legacy."

The Forge brings a new challenge tomb to the game, which can be played solo or with a friend in co-op mode. Completion of the tomb will reward players with a new outfit, skill and weapon. The Forge also introduces new game modes and narrative side missions.

Available November 13 for Xbox One, PlayStation 4 and PC, fans will be able to purchase the Forge DLC for $4.99 or download it for free with the $29.99 season pass. If The Forge grabs your interest, but you still haven't picked up the game, be sure to check out our review of Shadow of the Tomb Raider where we discuss whether or not Square Enix ended the trilogy with two guns blazing or went out without much of a bang.