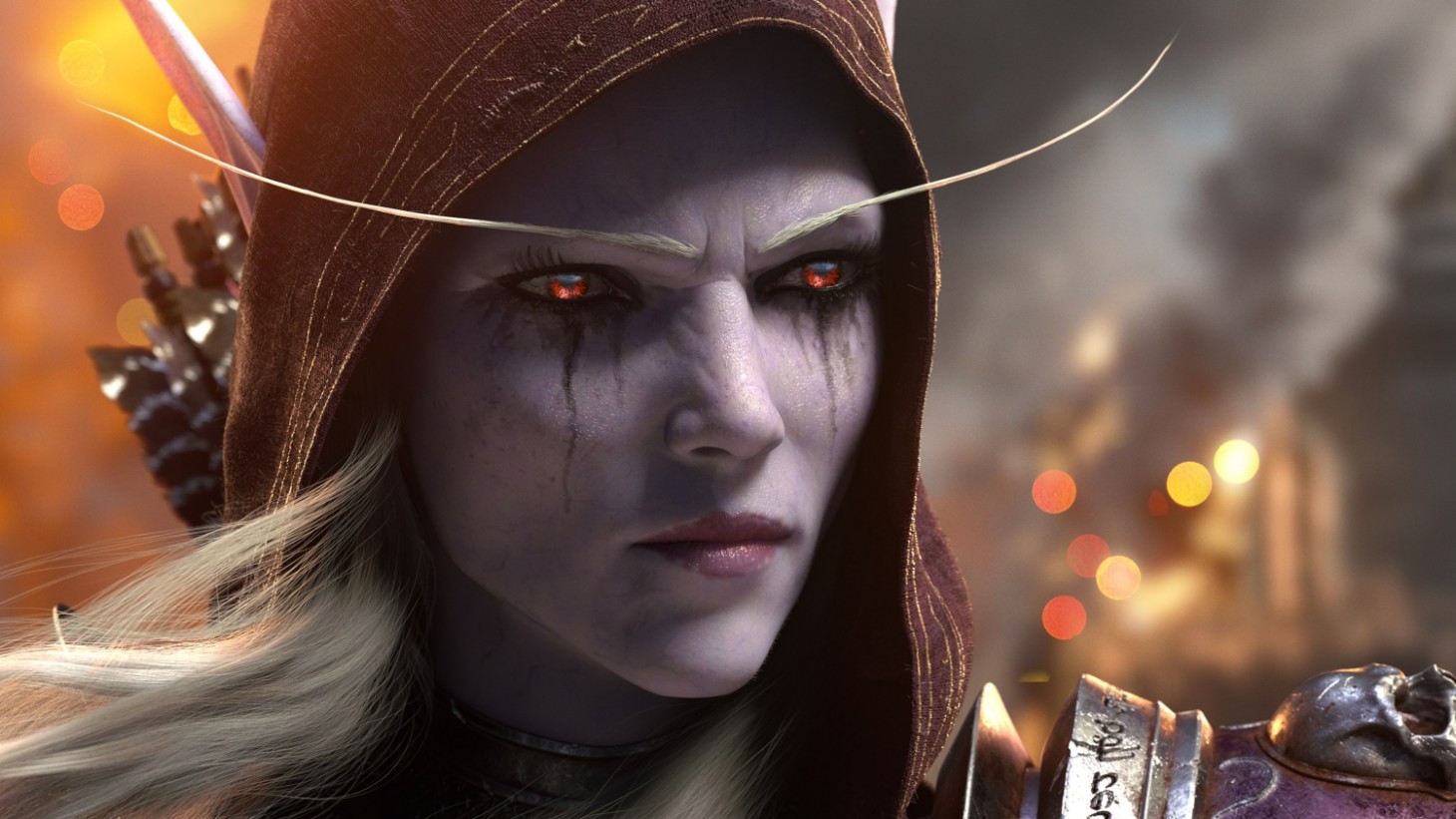 Mike Morhaime, co-founder and longtime Blizzard leader, has stepped down as president of the company after 27 years on the job. Morhaime is being succeeded by executive producer of World of Warcraft, J. Allen Brack.

"After many years of working with some of the industry’s most talented people to create games and worlds for you to play in, I’ve decided it’s time for someone else to lead Blizzard Entertainment," Morhaime wrote in a letter to the community. Morhaime says he is still staying on as an adviser to the company, but is letting Brack take the reins to steer Blizzard from here on out.

Brack has been at Blizzard for 12 years, taking different roles at the company, but most recently serving as executive producer for World of Warcraft. Before joining Blizzard, Brack worked at Sony on Star Wars Galaxies, and at Origin Systems for EA prior to that.

"Blizzard was founded on the promise of making great games, and I plan to continue this fierce commitment to quality, our community, and our purpose. I couldn't be more excited about what's next given the strength of our pipeline," Brack said in his own letter to the community. "One thing that won’t change going forward — our deeply held commitments that are core to who we are as a company: to gameplay first, to quality in everything we do, and to listening to and partnering with our community."

Blizzard's Blizzcon convention is just one month away and it seems likely that Brack will make a public appearance for the keynote address.