Sony Pictures has released a new trailer for the animated film Spider-Man: Into the Spider-Verse, directed by Phil Lord and Christopher Miller (The Lego Movie) which is out on December 14.

It's a big universe, and anything is possible, including a multitude of Spider-People – which is what Brooklyn's Miles Morales finds out. That's a good thing, because New York is going to need all of them to save the city.

As @GrimGrinningGuy pointed out on Twitter, if you look carefully at 1:39 you can see Insomniac's new Spider-Man suit in the background of a shot. 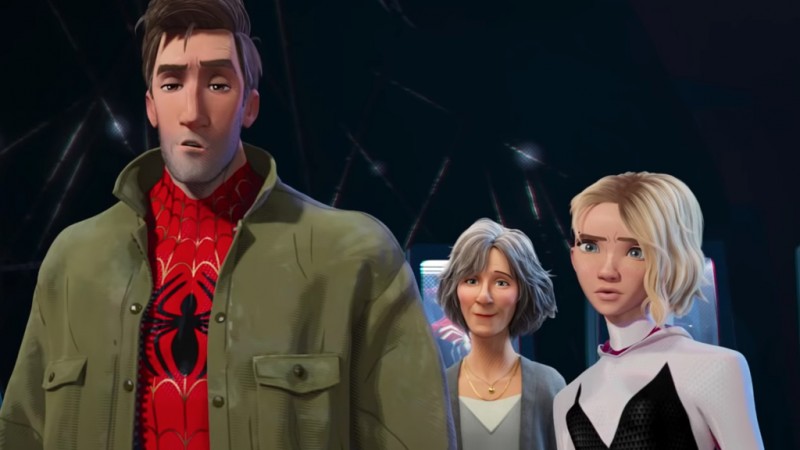 For more on the movie, check out its first trailer.