Octopath Traveler, Shadow Of The Colossus Remake, More To Get Speedruns At AGDQ 2019 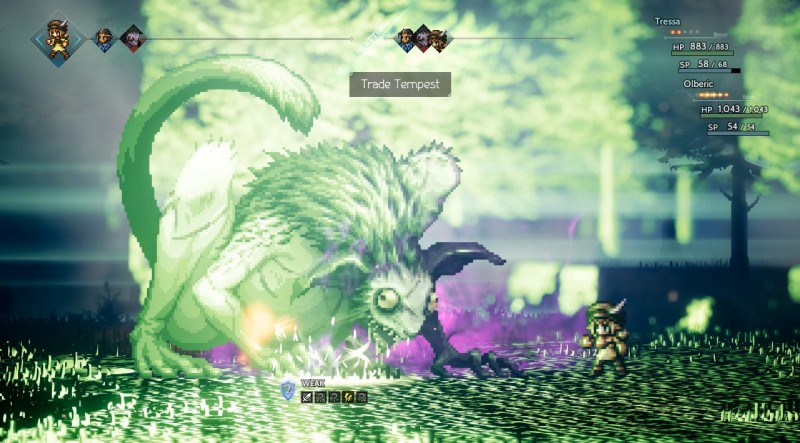 It seems like Summer Games Done Quick just happened, and yet it's already time to start scheduling your next week off work. Games Done Quick has released its official schedule for Awesome Games Done Quick 2019, and as expected, there's a lot of new games, classics, and staples to dig into.

Along with regular favorites like Super Metroid, The Legend of Zelda: A Link to the Past, and lots of Mega Man, there are a number of new games on the list. Here are some recent releases you can look forward to seeing broken when the speedrunning marathon starts January 6 and continues until January 13.

There's also some other notable runs for returning favorites, such as Bloodborne, as well as a four-hour run of Nier: Automata to get the E Ending (the good one). There are runs of Home Alone 2 for the SNES because why not, a perfect through Dragon's Lair, a look at Pac-Man Championship Edition 2, and robot-assisted runs for Castlevania: Aria of Sorrow and Mari0 (a fan-made game that combines Super Mario Bros. and Portal).

The list isn't 100-percent final pending runners dropping out of the marathon, and doesn't include any backup runs that may end up happening. You can find the full list here and see if anything else catches your fancy.