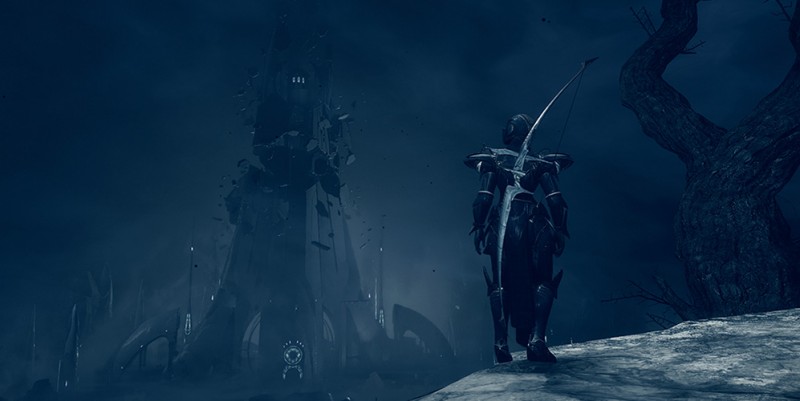 Although we're pretty happy with where the Forsaken expansion has taken Destiny 2, it's not without its issues. Chief among them are the addition of masterwork cores as required materials for infusion as well as their rarity, as well as the paltry rate at which exotic gear drops. Bungie is hoping to address both of these issues in an upcoming update.

On the developer's official blog, Bungie detailed how the increase in cost for infusing higher-level items into lower ones happened because it wanted to make that infusion a meaningful choice. However, since masterwork cores were added as a cost for infusion, players have found themselves scrapped for the rare material, discouraging them from infusing items at all. There weren't that many ways to attain masterwork cores; you can currently buy them from the Spider vendor in the Tangled Shore, but they're expensive. You can also get them from dismantling weapons, but that's not a reliable source for them.

Bungie is doing two things to fix the issue. First, it's renaming the item. "When they were created, the definition of a pinnacle item put the emphasis almost entirely on Masterworking," Bungie says. "We expanded that definition in Forsaken, but didn’t update the currency." The new name looks to be "uncommon cores." Second, it's looking to add new ways to get uncommon cores, so players have a steady stream of them. When this update will hit is still up in the air.

Moving on to exotics, Bungie isn't changing too much, but what they are changing is fairly big. "We plan to increase the chance for Exotics to drop something you don’t already have," Bungie says. This has been a fairly large sticking point for players who get that fun dopamine drip from seeing a gold engram drop, only to get a gun they already have for the umpteenth time.

As for the drop rate, that's not changing. In Forsaken there are a dozen or so new exotics that can drop randomly, but the most prominent ones have come in the form of multi-step quests that eventually reward you with a powerful and unique weapon. Bungie has opted for this approach to make exotics "meaningful long-term chases." As with the change to uncommon cores, when this change hits has not been detailed.

Finally, Iron Banner is getting some fairly large tweaks for the next time it rolls around. The biggest change is that the weekly bounties that accompany an Iron Banner event will now all offer powerful gear. The bounties themselves are also easier to accomplish. "One of the goals we have for Iron Banner is that it’s an opportunity for lower-Power players to catch up or reengage in their pursuit of Power," said Bungie senior designer Jeremiah Pieschl. "Based on your feedback and our analytics, we’re not meeting that goal."

These are pretty good fixes, especially on the Iron Banner front. However, I still feel like infusion will be too expensive for me to do it as often as I'd like; right now, I feel confined to whatever gear is the highest power level, which makes for a strong but dorky-looking Hunter.

Going forward, I'd also like to see the term "Powerful Gear" stratified to reflect what it can actually mean. Depending on the type of activity you do to get it, powerful gear can either drop one level above your current best power or several, and until you get enough drops or look up a guide, you're not sure which activities will offer big boosts and which will offer minor ones.
On
On
Off