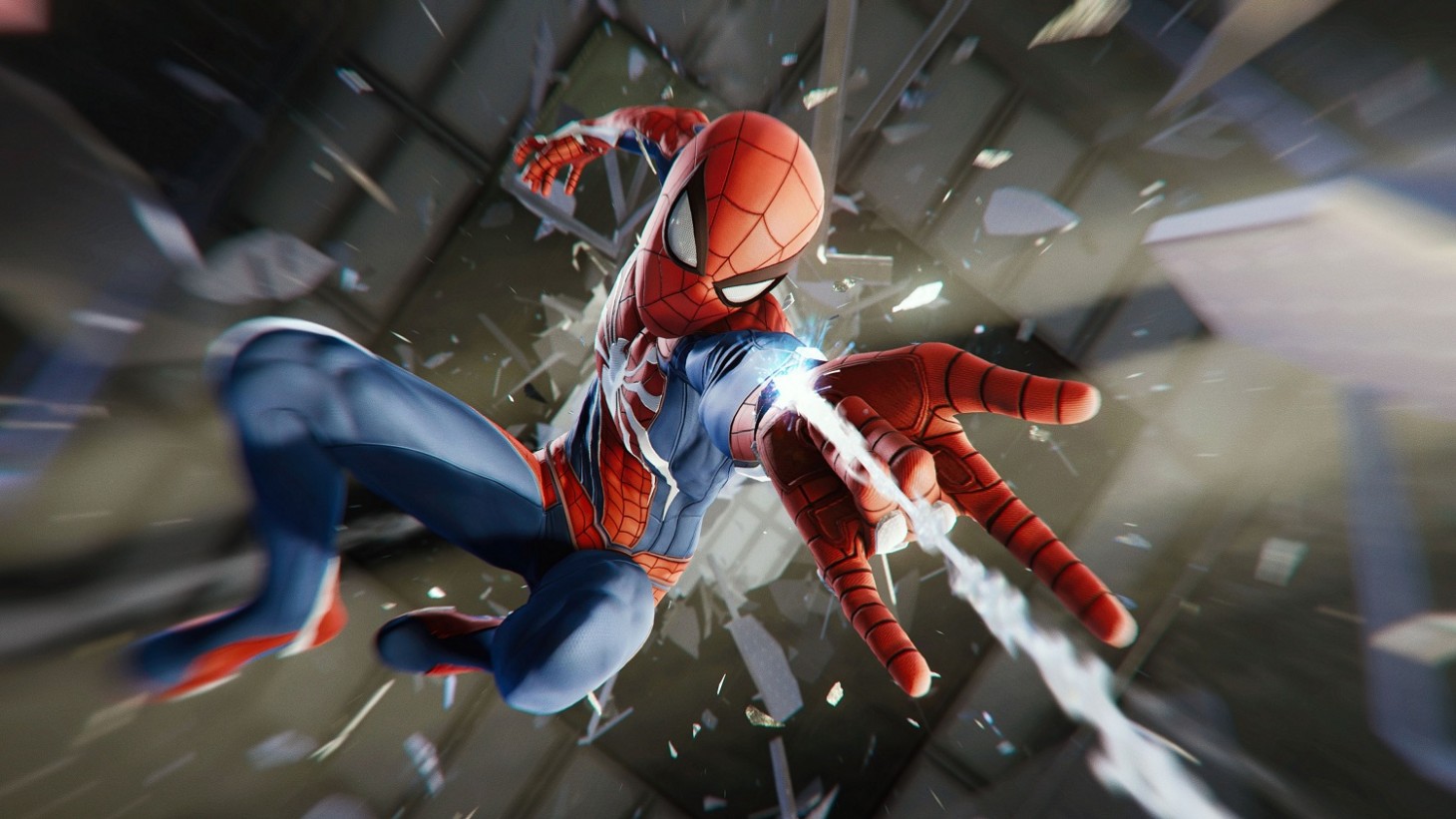 Spider-Geddon, a giant comic crossover event of multiple Spider-Mans (Spider-Men?), was announced earlier this year with the surprising inclusion of the new universe of Marvel's Spider-Man, the now-recently released PlayStation 4 game. The inclusion of the White Spider Spider-Man makes Spider-Geddon the first and thus far only continuation of the story from the video game.

The first issue, appropriately titled Spider-Geddon #0, is written by longtime Spider-Writer Christos Gage, who was on the writing team for the game. In an interview with Marvel, Gage describes a somewhat shell-shocked Spidey meeting parallel universe versions of the enemies he just faced in the game and dealing with the alternate versions. If you've played the game already, you know why this might mess Peter up a bit. 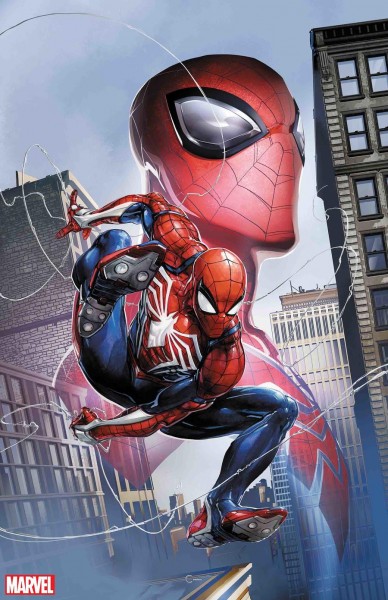 In addition, Gage explains that the five-part comic arc will introduce a new villain to the Insomniac spider-verse named Tarantula. There's no details yet, but Gage said the team helped him create and approve the new character for the series.

Spider-Geddon #0 releases today in a comic book store near you.