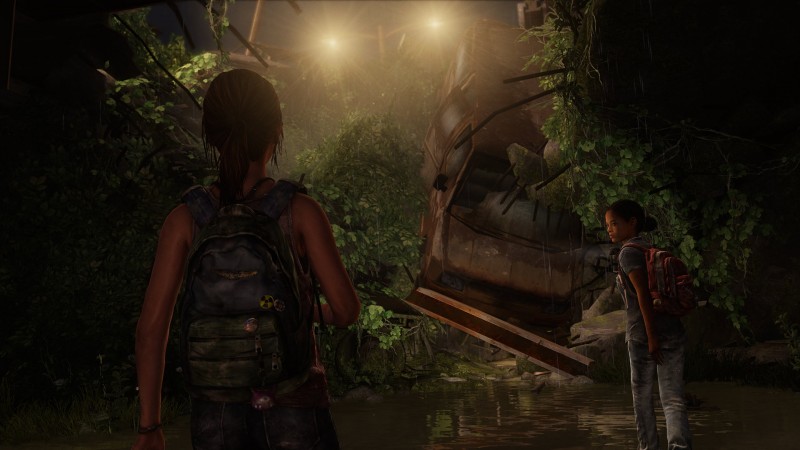 The GLAAD Media Awards are awards designed to shine the spotlight on media for "their fair, accurate and inclusive representations of the lesbian, gay, bisexual, transgender, and queer community, and the issues that affect their lives." The awards have been running for 29 years and, for their upcoming 30th year, will be recognizing video games for the first time ever.

The Outstanding Video Game Award is introduced this year for video games with outstanding LGBTQ-inclusive content. While the category has just been introduced and nomination suggestions are still being solicited, GLAAD already has an idea of what they're looking for: "[Outstanding Video Game] Award is given for an interactive experience that includes authentic and impactful LGBTQ characters or storylines. Judging will take into consideration the degree to which the LGBTQ-inclusive content is effectively woven into gameplay, including player agency and the world itself."

To be eligible, a game needs to come out in the 2018 calendar year or have significant enough new content in 2018 that's relevant to the GLAAD Media Awards. As an example, The Last of Us might not count, but the Left Behind DLC releasing the following year would have, had the award existed at the time. Interestingly, GLAAD also specifies that the LBGTQ-relevant media must either be revealed in the game or through canon alternate media. So a tweet from the creator saying a character is LBGTQ doesn't cut it.

The nominations for the GLAAD Media Awards will be announced in January, with the awards themselves taking place on April 12.