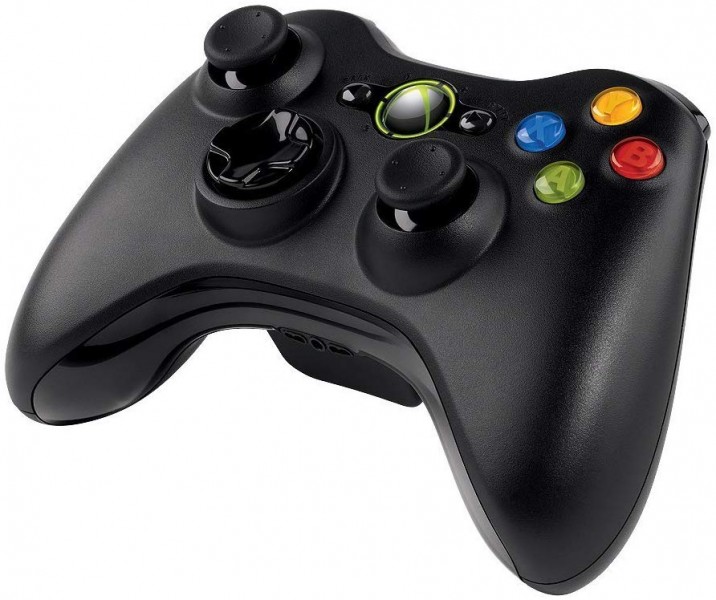 Valve has released data surveying all the kinds of controllers players hook up while playing games on Steam, how long and often they use them, and what they use those controllers with. While some of the results are no-brainers, there are several surprises worth digging into.

It should come as no surprise that the Xbox 360 controller remains the most popular controller for Steam users, with 27.2 Million users using it to play all kinds of games on Steam. Although it's several years old at this point, the two new controllers offer more or less the same functionality, and the differences some of the new options might offer (like the Dualshock 4 and Switch Pro Controller's gyro sensors) going mostly unused in PC games. It's dominating as the most widely-compatible controller, too, thanks to ubiquity of Xinput, the driver most games use to recognize the controller.

These controllers are likely the most popular due to their relatively ubiquity, compatibility. From there, the steep drop-off continues, and becomes more vague. While Valve's own Steam controller is fifth with 1.5 million users, "PC Gamepad" (a term that can apply to lots of controllers) is sixth. The Switch Pro is seventh, which is surprisingly high for a device introduced last year. Valve credits a recent uptick to an update it made to Steam to support the controller. "In May 2018, a Steam update enabled the full feature set of the device, added matching artwork in the UI, and improved the overall experience," the company said. "The result was an acceleration in Switch Pro controller registrations." Fight sticks, Rock band instruments, SNES controllers, and more round out the bottom few spots.

Throughout its findings, Valve touts the importance of its Steam Input initiative (which works to increase the number of controllers compatible with the service regularly) for why a total of over 30 million users have registered more than 60 million devices. "By supporting over 200 controller models, full Steam Input integration has the additional benefit of creating a uniform experience across devices," the company said. "And, because it is a part of Steam, future Steam Client updates will extend support to new controllers without any effort from the developer."