Amnesia: Collection Coming To Xbox One, Adding Hard Mode For The Dark Descent 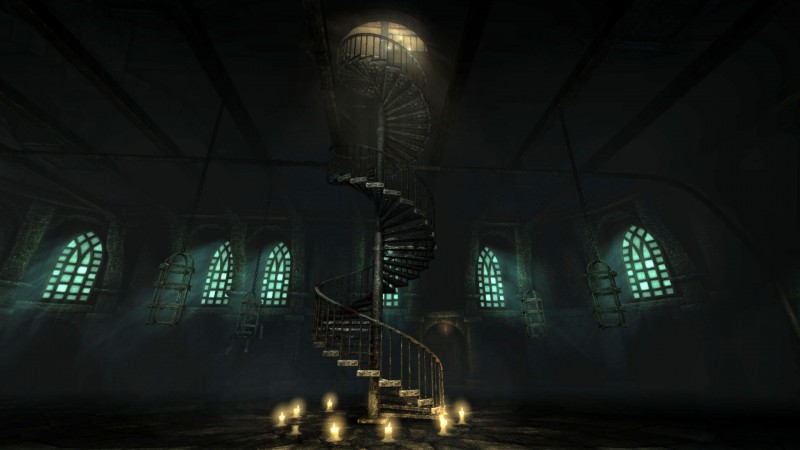 Amnesia: Collection, which brings the three Amnesia offerings (The Dark Descent, DLC Justine, and A Machine For Pigs), is finally coming to Xbox One, and it's bringing a new mode with it.

Hard mode, which will only be available for the Dark Descent, makes a number of changes to the base experience, which should prove to be a real thorn in your side as you explore Brennenburg Castle. Autsaves are gone, and manual saves cost four tinderboxes, which, along with oil, are harder to come by. Losing sanity, which normally causes your character to fall down for a short period at its worst, can now cause you to die. Monsters are also faster, more alert, deal more damage, and are no longer accompanied by music letting you know they're nearby.

The mode comes with a new achievement, Masochist, for completing the mode. Of course, the mode will also come to PC when the Xbox One launches on September 28, and, according to developer Frictional Games, should hopefully be on PS4 by the end of the year. 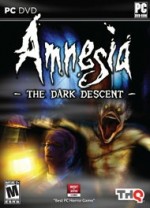