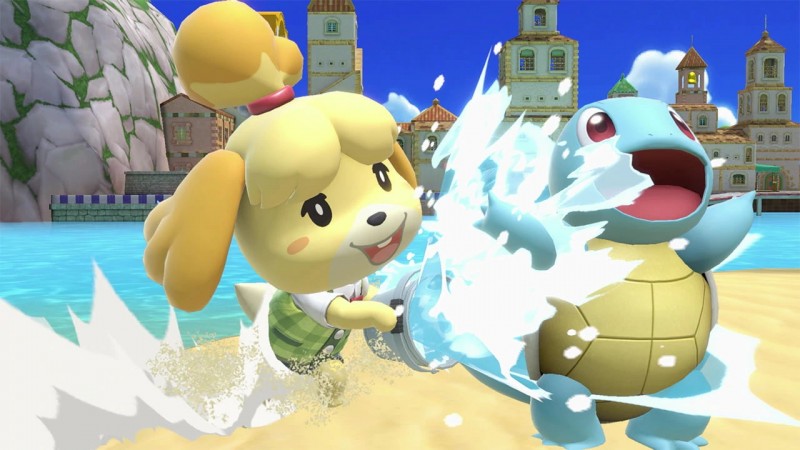 Chris Taylor is a big fan of Smash Bros. and was just as excited as anyone else to see the newest game in the series announced this past E3. Unfortunately, he has also been diagnosed with cancer that, despite having beaten it twice before, he has now been told is terminal. Taylor worries he won't live long enough to see the games he has been excited for, Super Smash Bros. Ultimate and Devil May Cry 5, release in a few months.

Taylor has tweeted about this wish before, which gained some attention, which then set off a chain reaction across gaming subreddits driving attention to his wish.

Im really scared i won't be able to play ultimate

Taylor described in his tweets how it hurt him to see all these trailers and discussions for games he doesn't think he will be able to play when they come out.

Fortunately, Nintendo was made aware of this, and flew a demo build of the game to him early this morning. Taylor's friends and family got to play the game for three hours today and let him take a whole bunch of pictures he promises to put up.

I found out they were coming around Tuesday and couldn't say cause even a switch with a demo on it is a high value target to be stolen, same for as why i didn't get to keep the demo (though i absolutely expected that)

Seriously though, thank you all so much, you all did this

In 2017, Nintendo secretly flew an advance copy of The Legend of Zelda: Breath of the Wild to Gabe Marcela, a 26-year-old with hours left to live. In neither that instance nor Taylor's did Nintendo speak of it publicly.