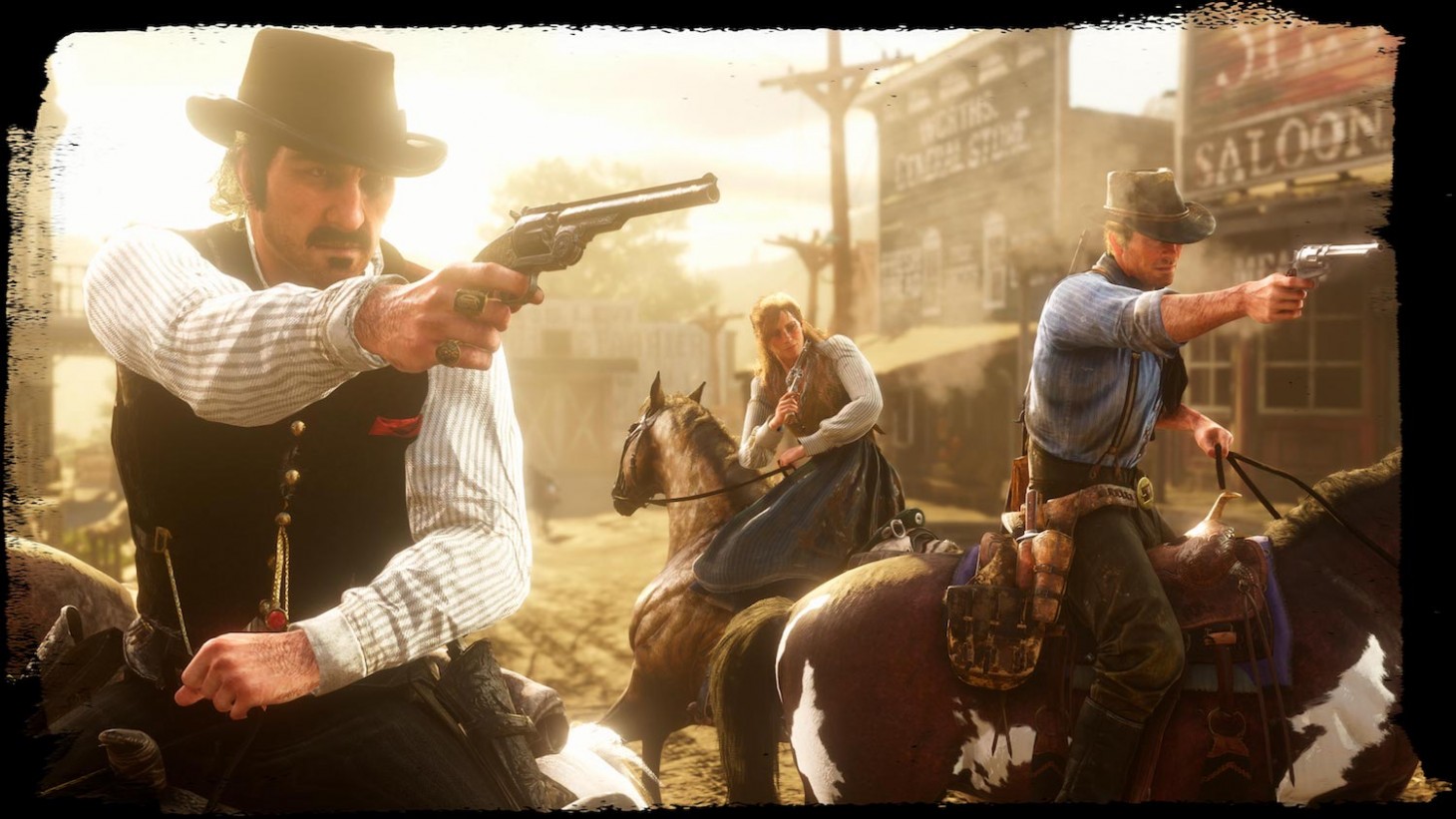 "Red Dead Online is an evolution of the classic multiplayer experience in the original Red Dead Redemption, blending narrative with competitive and cooperative gameplay in fun new ways," Rockstar said in a blog post. "Using the gameplay of the upcoming Red Dead Redemption II as a foundation, Red Dead Online will be ready to be explored alone or with friends, and will also feature constant updates and adjustments to grow and evolve this experience for all players."

The public beta for Red Dead Online will launch in November of this year, a few weeks after the game's release, and is "free to anyone with a copy of Red Dead Redemption II on either PlayStation 4 or Xbox One." It is unclear if this means the online portion will also be available separately as a standalone purchasable item, but it is free to everyone who owns the game outright.

Red Dead Redemption II releases on PlayStation 4 and Xbox One on October 26.