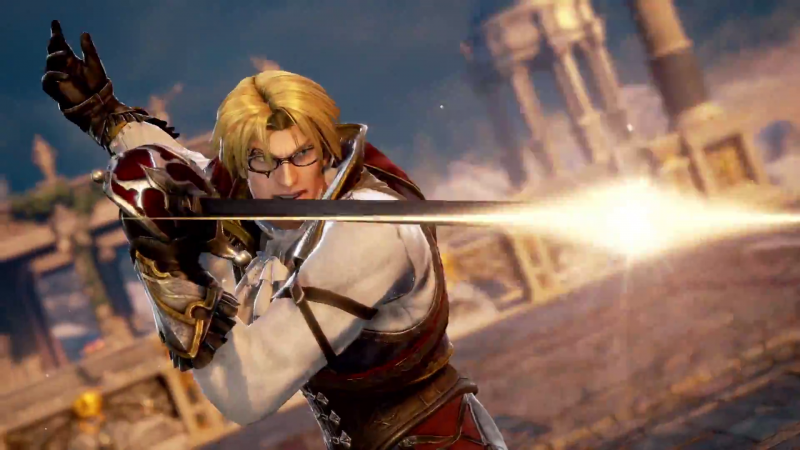 Bandai Namco has revealed that Raphael, Soulcalibur's resident fencer who went from protagonist to antagonist over the course of the series, is back. Thanks to the magic of time travel and also, like, regular magic, Raphael can turn back the clock on becoming a vampire and instead just be a weird guy in a carnival of way weirder guys.

Raphael was leaked a few weeks ago through unofficial footage of a build that showed both him and Cervantes, both of whom have now been announced. If Bandai Namco were waiting to announce Cassandra, which clearly they must be, then now is a good time when we're all caught off-guard.

Soulcalibur VI is releasing on PlayStation 4, Xbox One, and PC on October 19.