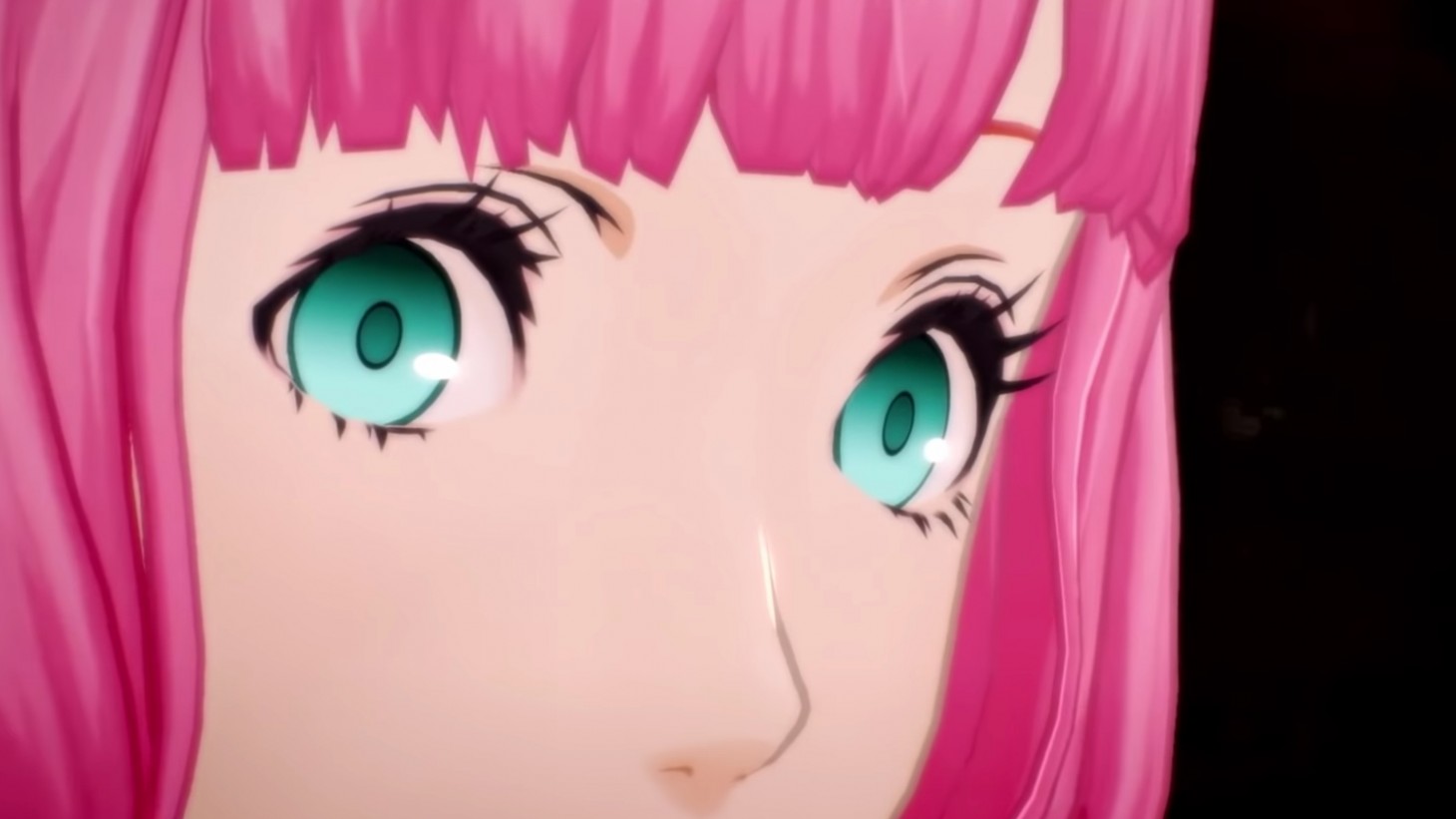 Last year, we found out that Catherine was getting re-released for PlayStation 4 and Vita. Titled Catherine: Full Body, publisher Atlus says it'll include new content, as well as a third love interest called Rin. Now, Atlus has released a new Japanese trailer showing off more of what we can expect.

You can watch it below. Note that the actual trailer begins around 0:40.

Aside from additions to the original story and its characters, Catherine: Full Body will also feature new puzzle content and more. An interesting tidbit is how Persona 5's Joker will be a playable character in DLC content, though it's unclear whether the DLC will have a Western release.

Catherine: Full Body releases in Japan on February 19, 2019. It's coming to North America too, but the localized version does not yet have a release date.

You can read our review of the original Catherine by heading here.