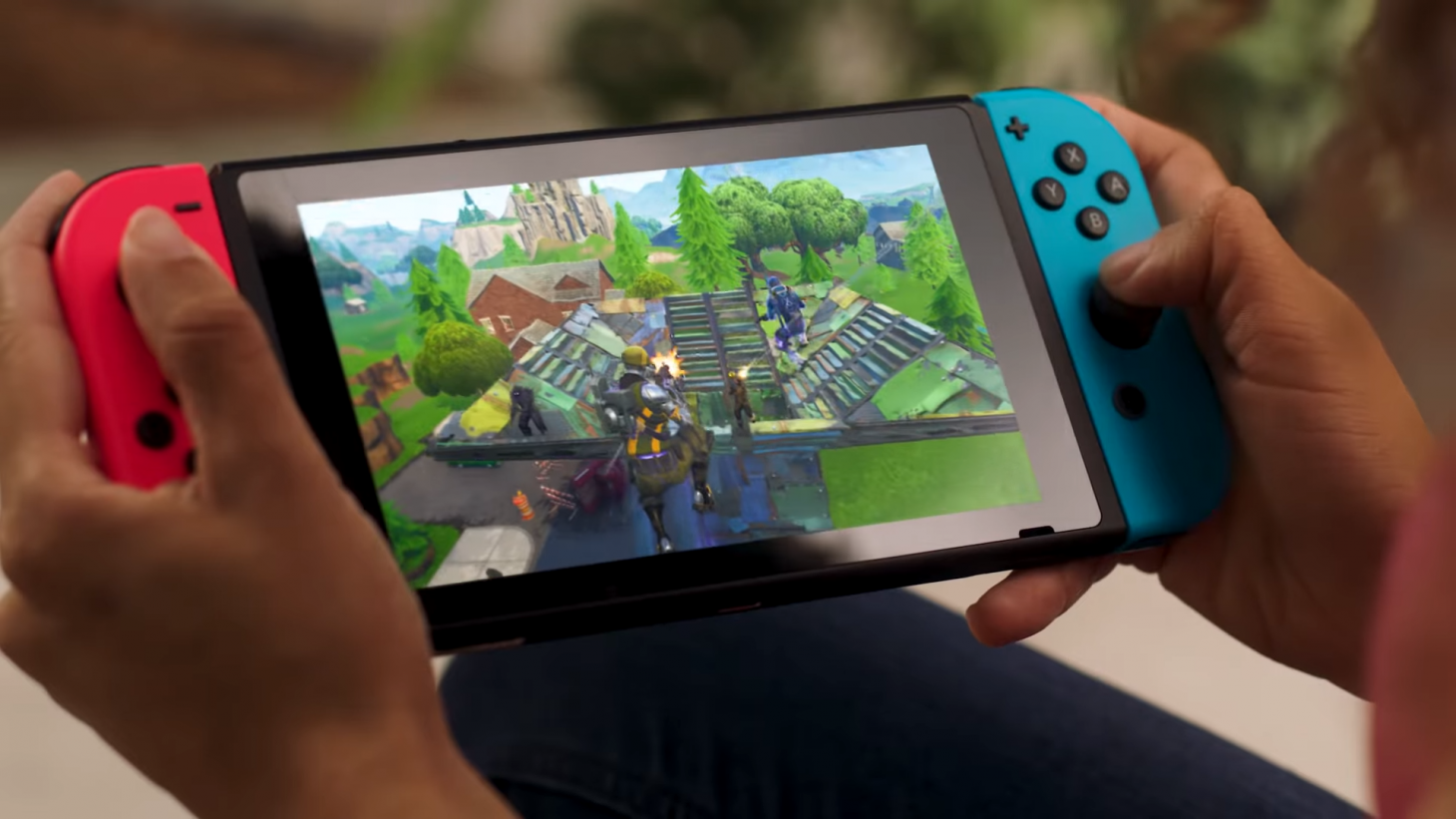 Fortnite On Switch Won't Require A Subscription To Play

In further news of the Nintendo online subscription service going live soon, Epic has revealed that Fortnite will not require the paid subscription to play.

In their official FAQ for the online service, Nintendo included a note that there are exceptions for the online play cost. While there weren't a lot of specifics, Fortnite got called out as an example of a game that remains free.

“Some games, such as Fortnite, can be played online without a Nintendo Switch membership,” the FAQ reads.

It makes sense to make an exception for Fortnite. As a free game on pretty much every platform, putting a barrier to entry means the player base will just go somewhere else to play. If they decide to switch to PlayStation 4, then they won't ever be able to come back to the Switch. On Xbox Live, an active Gold subscription is required for a lot of free-to-play games, but specifically not Fortnite. Epic also got an exception to using Nintendo's voice chat app on mobile phones for the game and uses the system's built-in port.

It remains to be seen if, like the PlayStation 4, all free-to-play games will be excepted or if it is just an Xbox Live-style solo exception. Other free-to-play games on Switch include Warframe, which got an announced release date of November for the system.