PokéStop Nomination In Pokémon Go On The Way 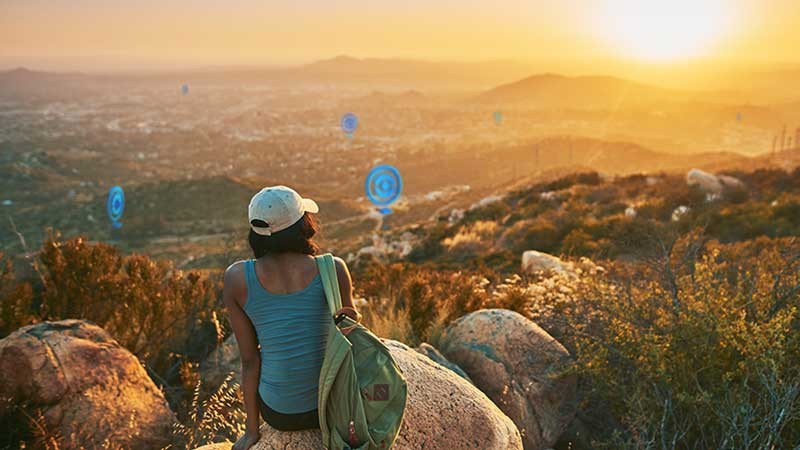 Niantic has started rollout of PokéStop nomination by trainers via a beta in Brazil and South Korea.

Eligible trainers (in the beta it's level 40 trainers, barring child accounts) must submit photographs and location descriptions for the potential stops, which are then reviewed by "experienced users" in the Ingress Operation Portal Recon project.

Niantic says that the program will expand to other countries in the future, but no specific dates have been announced.

For more news on Pokémon Go, check out yesterday's news story talking about what's next for the game.