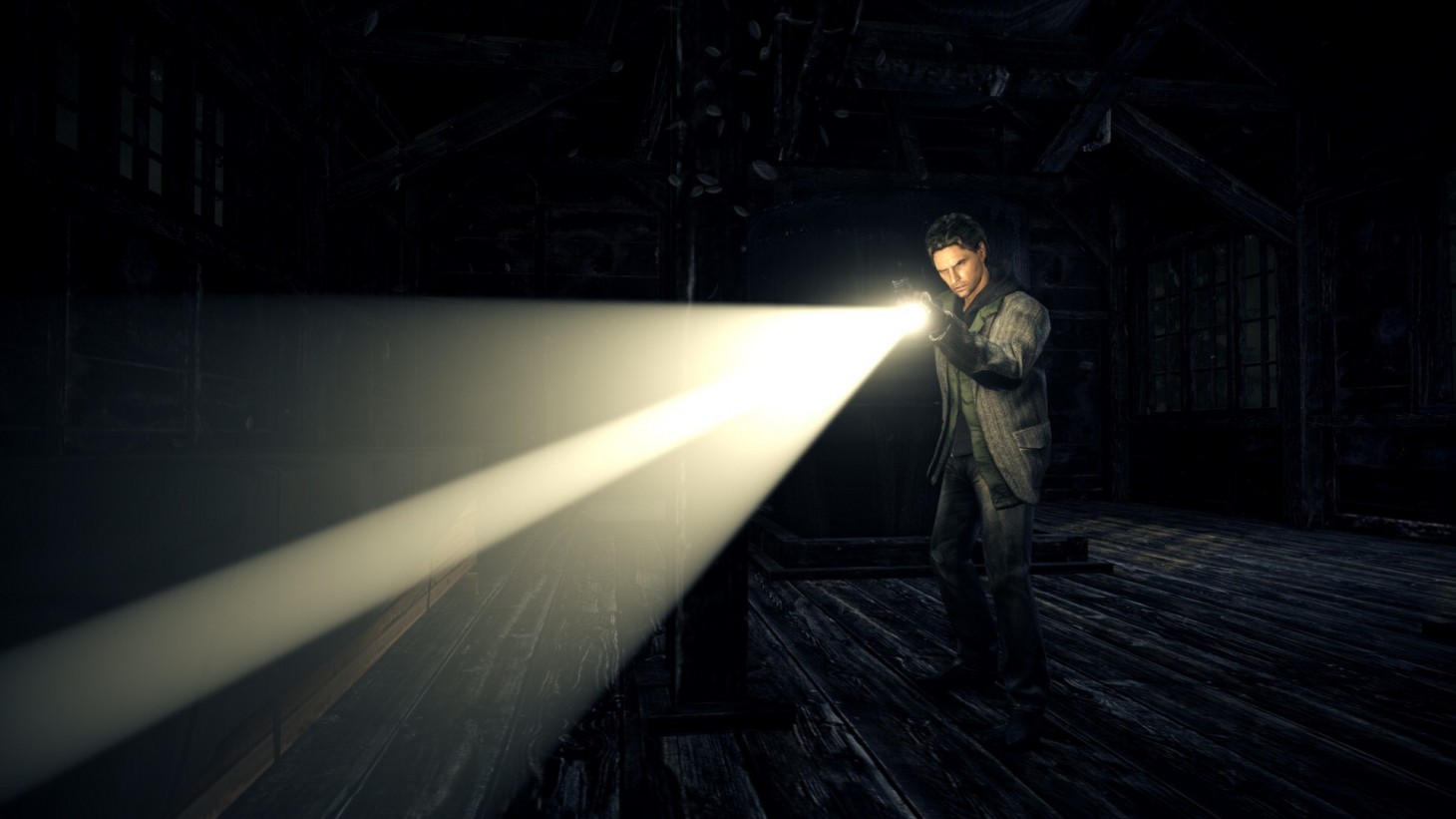 Alan Wake Could Return As A Live-Action Television Series

Variety is reporting Remedy Entertainment's Alan Wake video game is being adapted into a live-action television series by Contradiction Films. Fans have long clamored for Remedy to create an Alan Wake sequel, but that possibility seems unlikely as the studio continues to focus on new intellectual properties like Control and Quantum Break. Perhaps fans will get the closure they want from Alan Wake's narrative in the television series.

Contradiction Films has contracted Peter Calloway to be Alan Wake's showrunner and writer. Calloway has worked in television for almost a decade on a number of successful series, including Brothers & Sisters, Legion, and most recently Cloak & Dagger. Sam Lake, the writer of the Alan Wake games, has signed on as the show's executive producer. Contradiction Films plans to shop the show in October to various television studios and networks, hoping to land a partner that will air it.

“The story of the original game is our starting point, the seed which will grow into the bigger story we’re exploring in the show,” Lake told Variety. “We’ll be expanding the lore of this crazy and dark universe and diving deeper into certain aspects of it than the game ever did.”

I'm one of those people who wanted to see Alan Wake continue as a game series. I'm also aware that ship has sailed, and a television series is likely the best chance we have to returning to this dark universe. The game was formatted like an episodic television series to begin with, so adapting the content shouldn't be too difficult, but fans shouldn't expect it to be the same thing. Here's hoping it doesn't veer too far from the source material.
On
On
Off