NPD Group: Over Half Of US Gamers Invested In Multiple Platforms 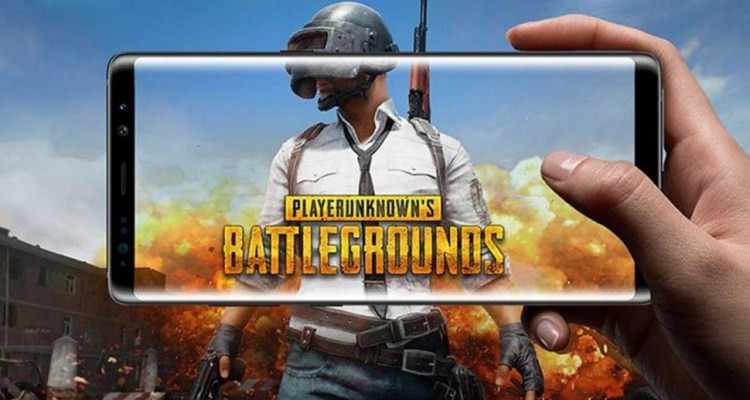 The amount of gamers continues to grow with the universal access to technology in the average person's everyday life. So much so that the days of being a one-device player aren't as common. According to a new study in the 2018 Gamer Segmentation Report, 67 percent of 211.2 million Americans play video games on at least one device. Over half of that number also play on multiple platforms.

EEDAR, an NPD Group company, sampled gamers who were ages 2 and up for the study.  At 59 percent, the majority of gamers play on a mobile device alongside a PC or console. Only 41 percent stick to one platform.

The study offers some enlightening results on which devices are the most popular gaming destinations. Mobile earns the top spot, courting 90 percent of people going to their smartphones or tablets for their gaming needs. Mobile is also the one platform that has the most people playing exclusively on it. PC comes in second for popularity with 52 percent, while consoles make up 43 percent of gamers. Handheld systems only make up 9 percent.

“Over the past several years, mobile gamers have been a key segment for the games industry to target with marketing spend because of the sheer size and diversity of the audience, as well as the amount of time invested in gaming on this platform,” said Dr. Heather Nofziger, Head of Consumer Research at EEDAR. “While there continues to be opportunity for growth in mobile, the real potential for growth lies with getting the other groups increasingly involved in gaming across platforms that they may not have considered."

These results are based on a 5,000 person study, which surveyed US gamers about their habits.