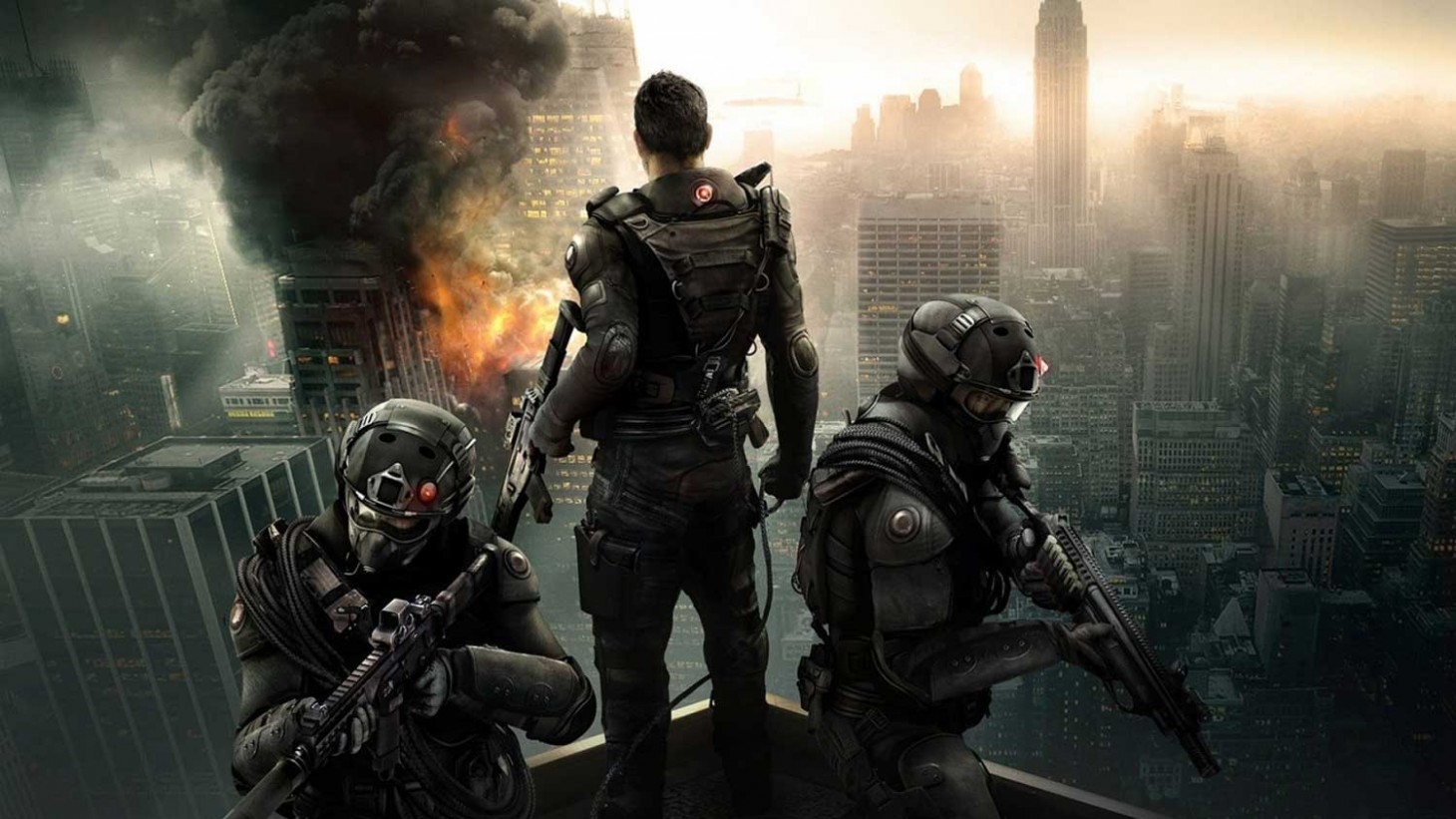 What To Watch This Weekend: Overwatch World Cup, League of Legends, And Rainbow Six Siege

This weekend we have a smattering of events all across the world, and what better way to celebrate all this competition by cooking up some delicious food, appropriate to the event you're watching! I've made some recommendations below.

Counter-Strike: Global Offensive is in London for the Faceit TV major. For this, only a plate of fish and chips (they call those "French Fries" in America!) will do. (Stream / Schedule)

The North American League of Legends Championship Series has come down to Team Liquid versus Cloud9. The number of countries involved between both teams is pretty high, so we'll give you a freebie and let you cook up whatever you want. (Stream / Schedule)

The Overwatch World Cup heads to Los Angeles, as Austria, Brazil, Canada, Norway, Switzerland, and the United States make their first case for why is they who should move on to the playoffs. Choose your food of choice accordingly! (Stream / Schedule)

StarCraft II is in Montreal for the weekend for its WCS, so make sure you start cooking up some fine poutine to celebrate! (Stream / Schedule)

Dreamhack is also going on in Montreal, and you can watch events for all of the games below while you order poutine from a local restaurant after realizing your poutine sucks. (Streams / Schedule)

That's it for this weekend! Let us know if we missed an event, or if there's a scene you'd like us to cover, in the comments!