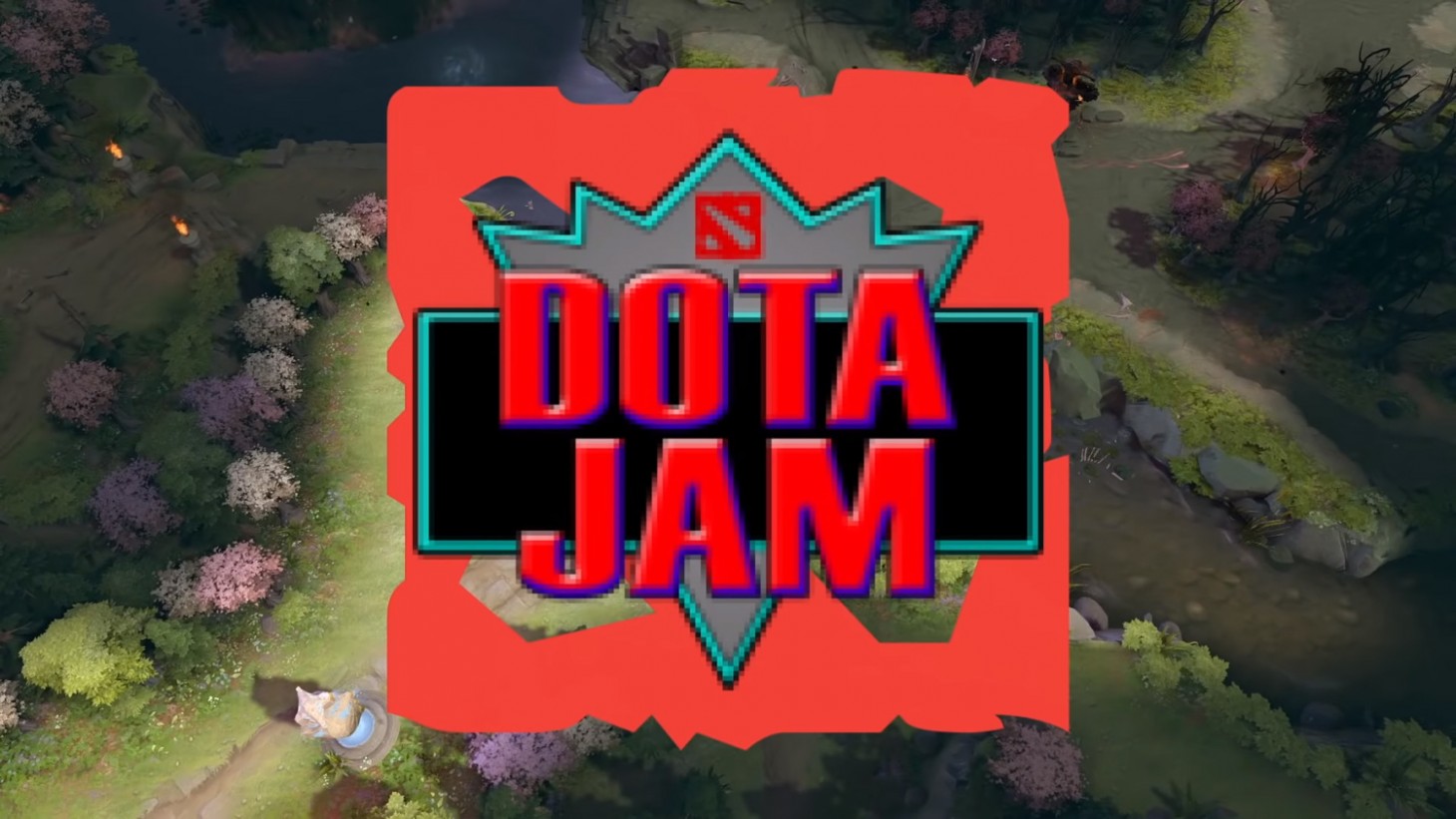 Iconic NBA Jam announcer Tim Kitzrow was pumping out epic memes...well, before memes were even a thing. Now he’s aiming to bring his exuberant commentary to Dota 2 – but he needs your help.

Kitzrow announced the project on Twitter, declaring “You bring the DOTES and I’ll bring the JAM!” and requesting line suggestions from the community.

The Dota Jam Steam Workshop page says the announcer pack will be available this fall – if players vote it through the submission process. You can get a taste of Kitzrow’s irreverent commentary in the clip below. Brace yourself for a lot of Boom Shakalakas.

I played a whole lot of NBA Jam back in the day, and still can't help but smile when I hear Kitzrow's enthusiastic shouts. Granted, the Dota Jam trailer doesn't actually make me any more interested in playing Dota 2 – but I do have the hankering to go brush off my old copy of NBA Jam now...
On
On
Off