A Fallout 76 Xbox One X Bundle For Your Shelter 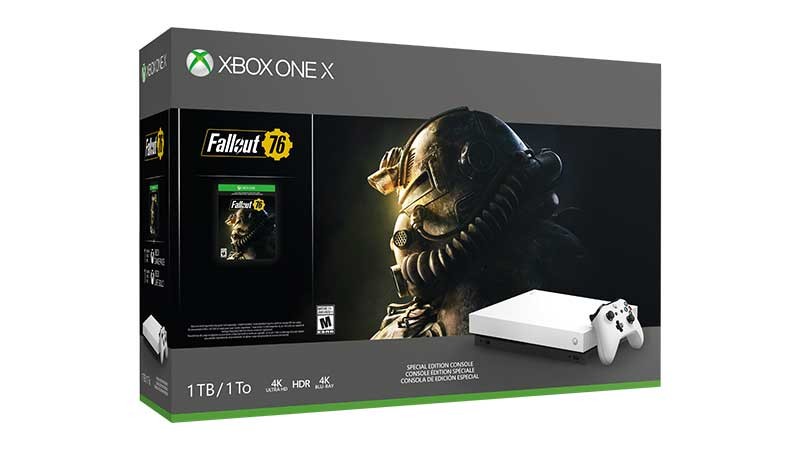 The Fallout series is grimy, but the newly announced Xbox One X bundle is a pristine white – as are two other new Xbox accessories.

Unfortunately the Fallout 76 1TB Xbox One X doesn't feature any special graphics on the console itself, but it does come with the game pre-loaded.

The Robot White Special Edition bundle comes out on November 14 for $499.99. 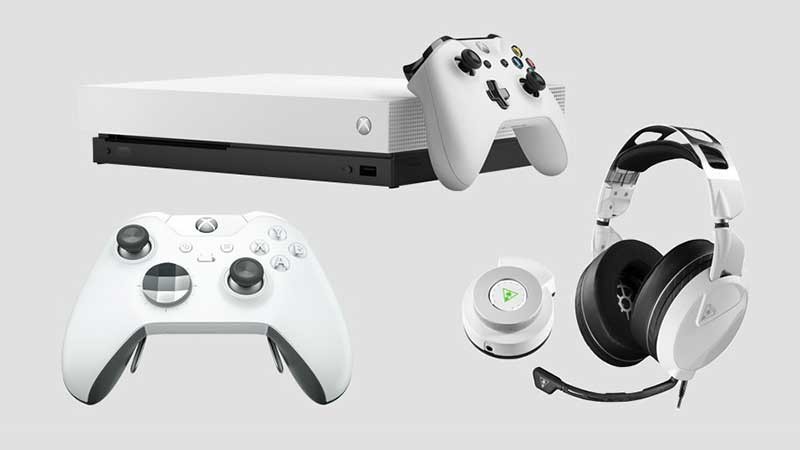