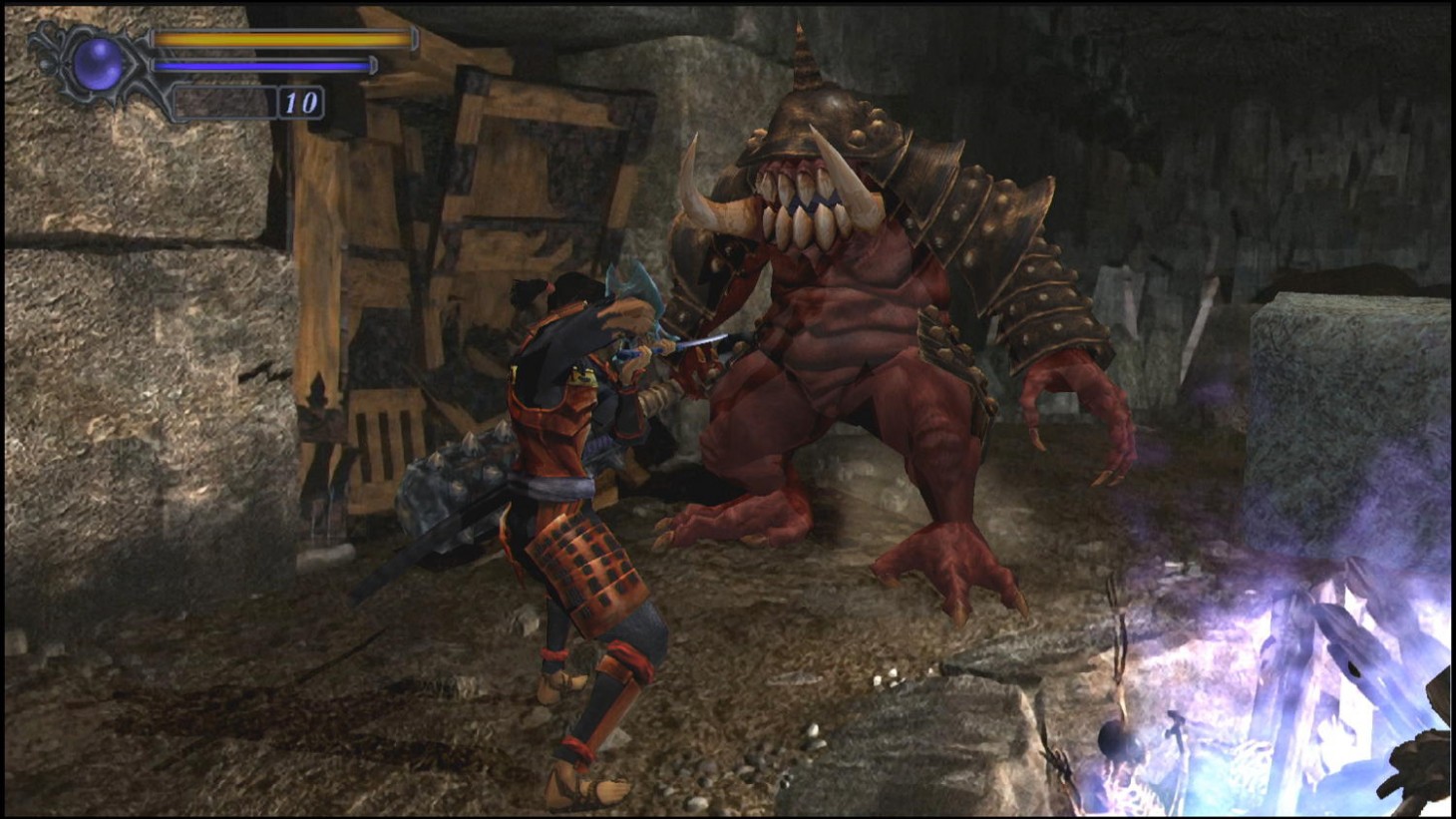 Capcom is remastering and re-releasing Onimusha: Warlords, the first title in the action series which first came out in 2001 on the PlayStation 2. The remaster is coming to the PS4, Xbox One, Switch, and PC on January 15 for $19.99 via digital storefronts. The PS4 and Xbox One are also getting physical copies.