Nintendo has updated the Smash Bros. Ultimate website with mention of a Special Edition for the game, with retail listings confirming its existence shortly after.

The Special Edition, as it has been labeled on the site, appears to include a Super Smash Bros. Ultimate steelbook and a Smash-branded Pro controller. The controller has white-colored grips and bears the Smash Bros. logo on the front. 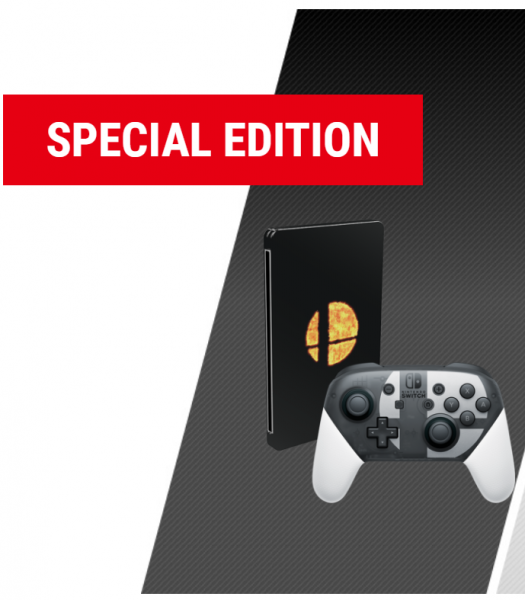 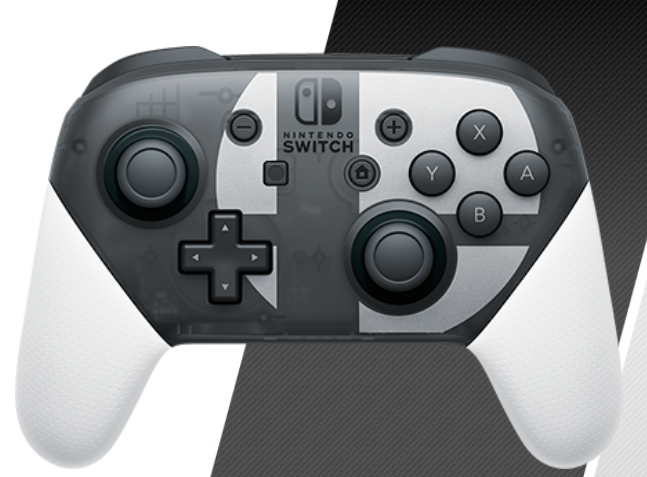