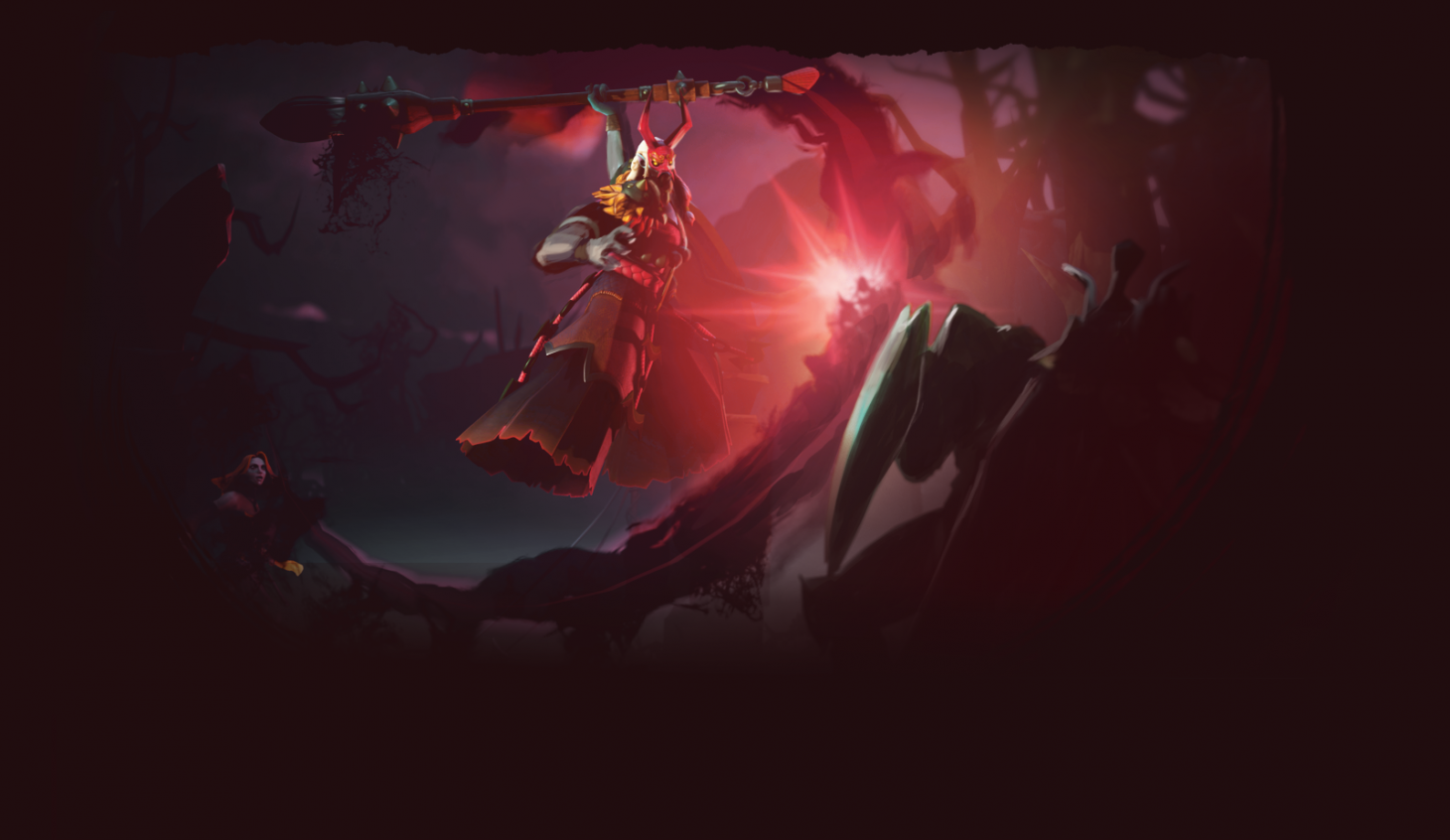 Dota 2 Introduces A New Hero, Another Coming This Winter

Dota 2 players have a new hero to get to know. Grimstroke was added to the game last night, and appears to be quite powerful. Game Informer's Dan Tack says Grimstroke is "OP as hell." This frightening new face is listed as a ranged, support, escape, disabler, and is said to be able to manipulate the battle from the outskirts. He apparently uses a brush to paint a painful path of ink, and can even cover himself in ink. He can also summon a phantom that uses its claws to tear at enemies, and can bind enemy souls so they can't move away from each other.

We also learned of Mars, another new hero who is coming this winter. We don't know much about him yet, as he just teased in a video. If the video says anything about who he will be in game, he wields a giant spear and shield, and can apparently summon soldiers to fight at this side. You can check out both heroes in the video below: