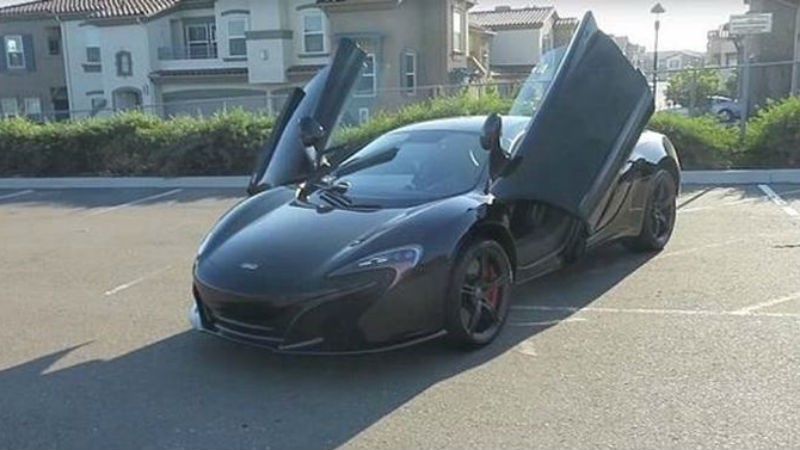 The popular teenage YouTube personality Trevor "McSkillet" Heitmann's life came to an early end when he veered his speeding McLaren 650S sports car into oncoming traffic along the I-805 freeway in San Diego this past Thursday.

According to the Los Angeles Times, the accident involved more than a dozen cars and also took the lives of a 43-year-old mother and her 12-year-old daughter. The Times reports he was driving more than 100 mph at the time of the crash.

Heitmann, 18, rose to popularity playing Counter-Strike: Global Offensive and trading skins for the popular competitive shooter. At the time of his death, he had nearly 900,000 followers on his YouTube channel. He also owned the popular skin trading website CS:GO Magic, which Valve shut down during its recent crackdown on gambling sites.

The fallout from the Valve crackdown caused Heitmann to step away from his YouTube channel, which hasn't been active in several months.