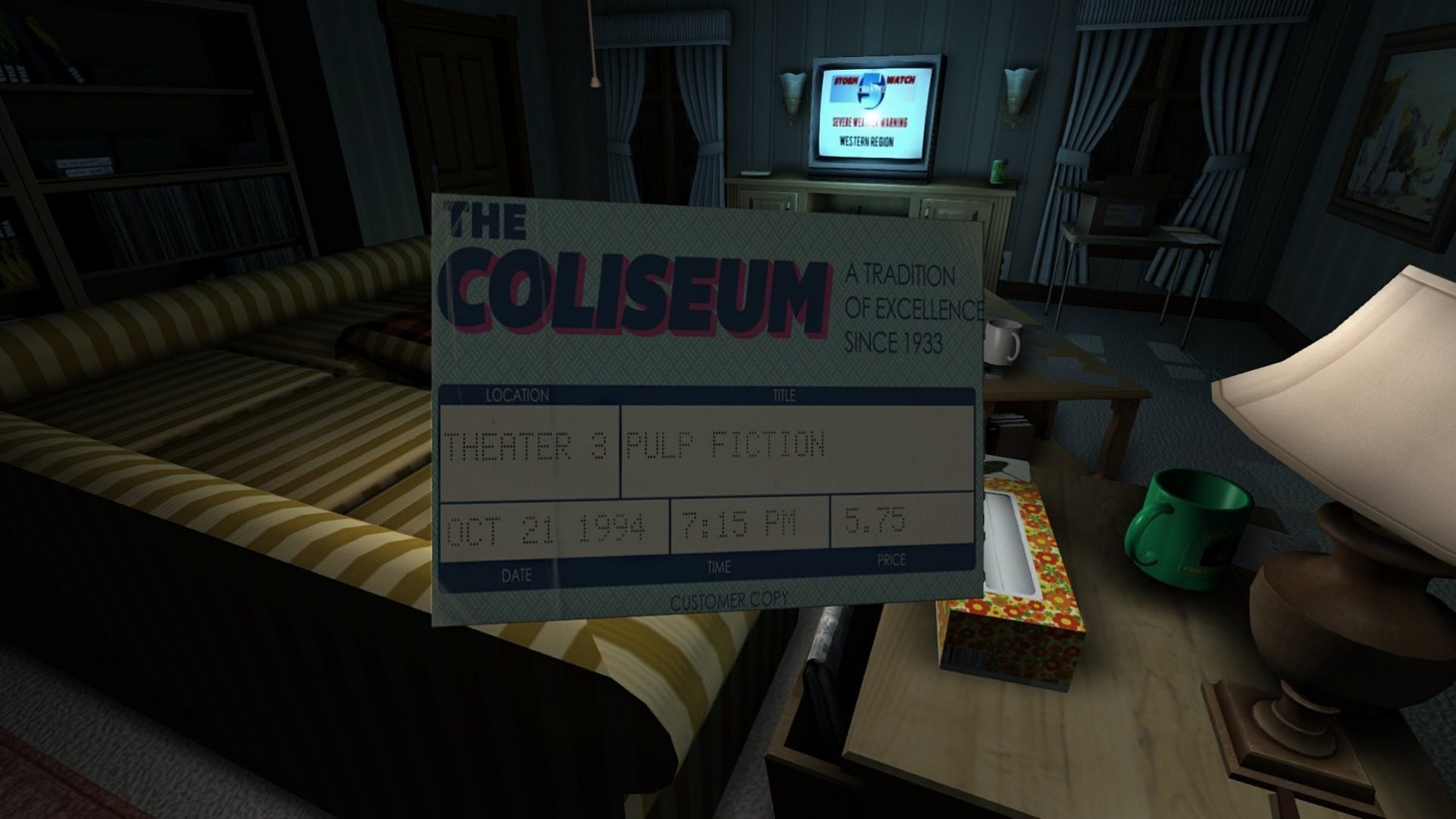 Update: Gone Home developers Fullbright have informed us that the Switch version has been delayed about two weeks. Originally intended to release tomorrow, the game will instead release on September 6 in the U.S. and Europe.

It has been half a decade since Gone Home came out, but that hasn't stopped Fullbright from releasing it one more time now that the Nintendo Switch is a port machine.

Gone Home originally released to critical acclaim in 2013. It follows a young girl who returns home to an empty house. The title was short but focused on exploration and finding the story of what happened with your family while you were away.

Gone Home was an incredibly influential indie title, and help popularize the "Walking Simulator." In our original review, we said, "Gone Home’s biggest strength is how it tackles more complex and realistic subject matter than most developers would dare touch."

For those who somehow avoided the original PC and subsequent console release, the Switch version is here for you. The game will be out August 23 for $14.99.