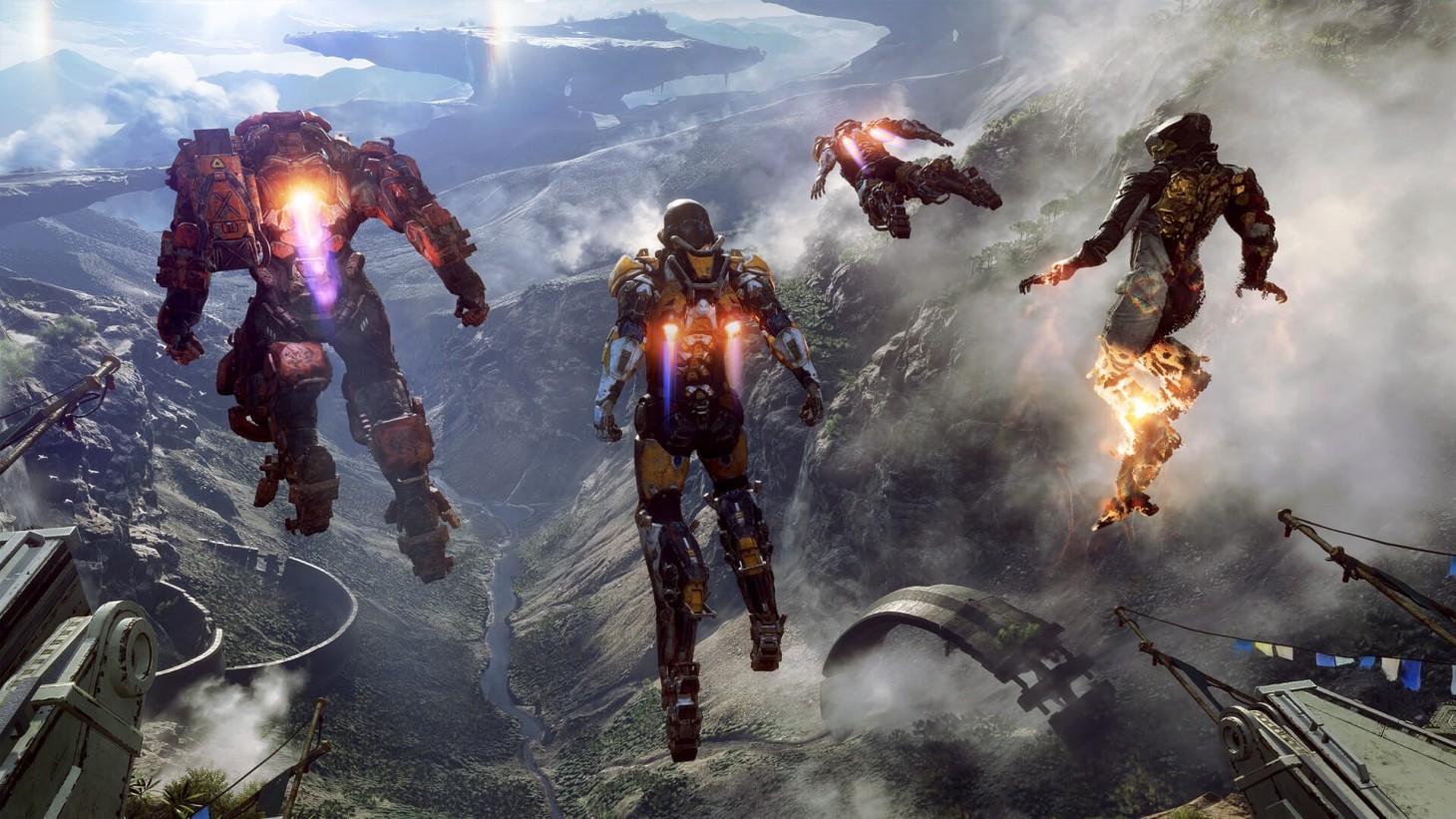 In addition to those scores, Schachner has collaborated for games like Far Cry 3 and Assassin's Creed IV: Black Flag, as well as movies like Iron Man 3, John Dies at the End, and The Expendables 2. Her work was also featured in a trailer for Game of Thrones season 5.

According to BioWare, she will create "evocative time-travelling and intergalactic scores" that "will create the perfect backdrop for rocketing around in a javelin and exploring Anthem’s dangerous world."

You can read our interview with Schachner on her Assassin's Creed Unity soundtrack here. For something a little more current, you can hear Schachner's track "Valor" from Anthem below.

Anthem is slated to release on PlayStation 4, Xbox One, and PC on February 22. For much, much more on BioWare's upcoming title, check out our hub of exclusive content stemming from our cover recent cover story.