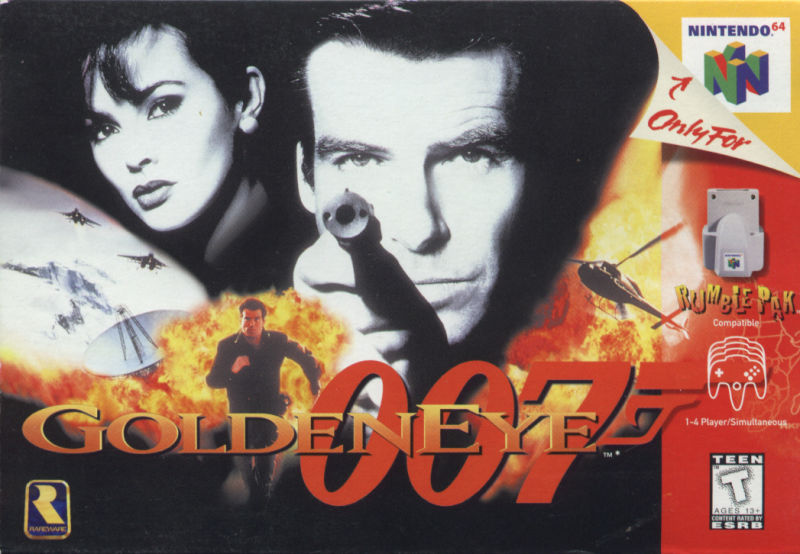 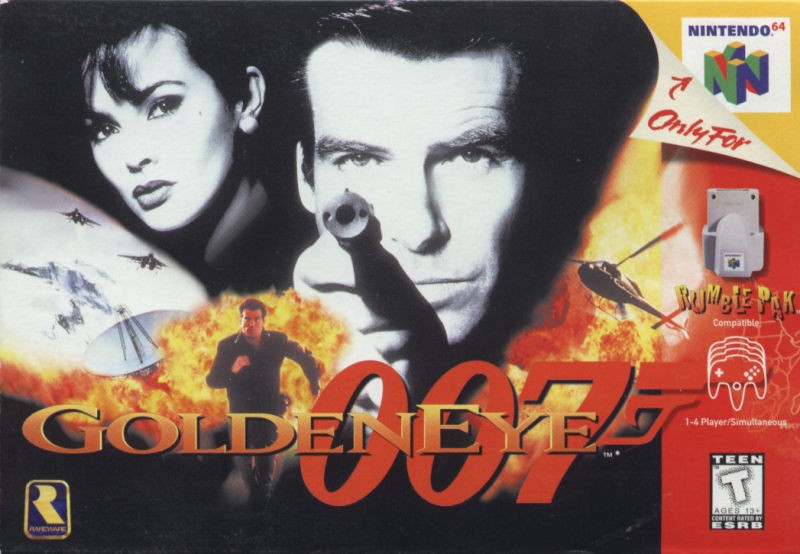 You had that one friend. Everyone did. They always chose Oddjob even though you'd insist Oddjob was cheating. The only way you didn't have that friend is if you were the friend.

Ex-Rare developers are now happy to tell you that your friend, or you, was a cheater. Mel Magazine interviewed several developers who worked on GoldenEye 007, the N64 first-person shooter that was a mainstay of sleepovers and after-school arguments, to tell an oral history of the foundationally important game. Of course, the subject of Oddjob came up.

If you've never seen the James Bond film GoldenEye or played the N64 game, you might be wondering why choosing a character would be considered cheating. While all the other characters in the four-player deathmatch were roughly the same height, but Oddjob was considerably shorter. In a modern FPS, that's less of a problem, because both aiming with analog sticks and auto-aiming tech has gotten better over the years. Everyone was kind of winging it in the mid-90s, so auto-aim was not quite as versatile as it should have been with the N64's single analog stick, making most bullets fly over Oddjob's head.

"We all thought it was kind of cheating when we were play-testing with Oddjob [due to his short stature, the auto-aim of the weapons goes above the head], but it was too much fun to take out and there was no impetus from any of us to change it," Hilton said. "It’s clearly become part of the culture and folklore of the game  —  I noticed playing GoldenEye as Oddjob was mentioned in Ready Player One, so ultimately, I think it’s fine."

Edmonds added "It’s definitely cheating to play as Oddjob! But that can just add to the fun when you’re all sitting there next to each other and berating/poking/hitting the person who chooses him. Personally I like to pick Jaws [who originally appeared in 1977’s The Spy Who Loved Me] and then beat the person with Oddjob just to show them! We could have put something in to stop this blatant cheating, but why not just let players decide on their own rules?"

So there you have it. Friends don't let friends choose Oddjob.