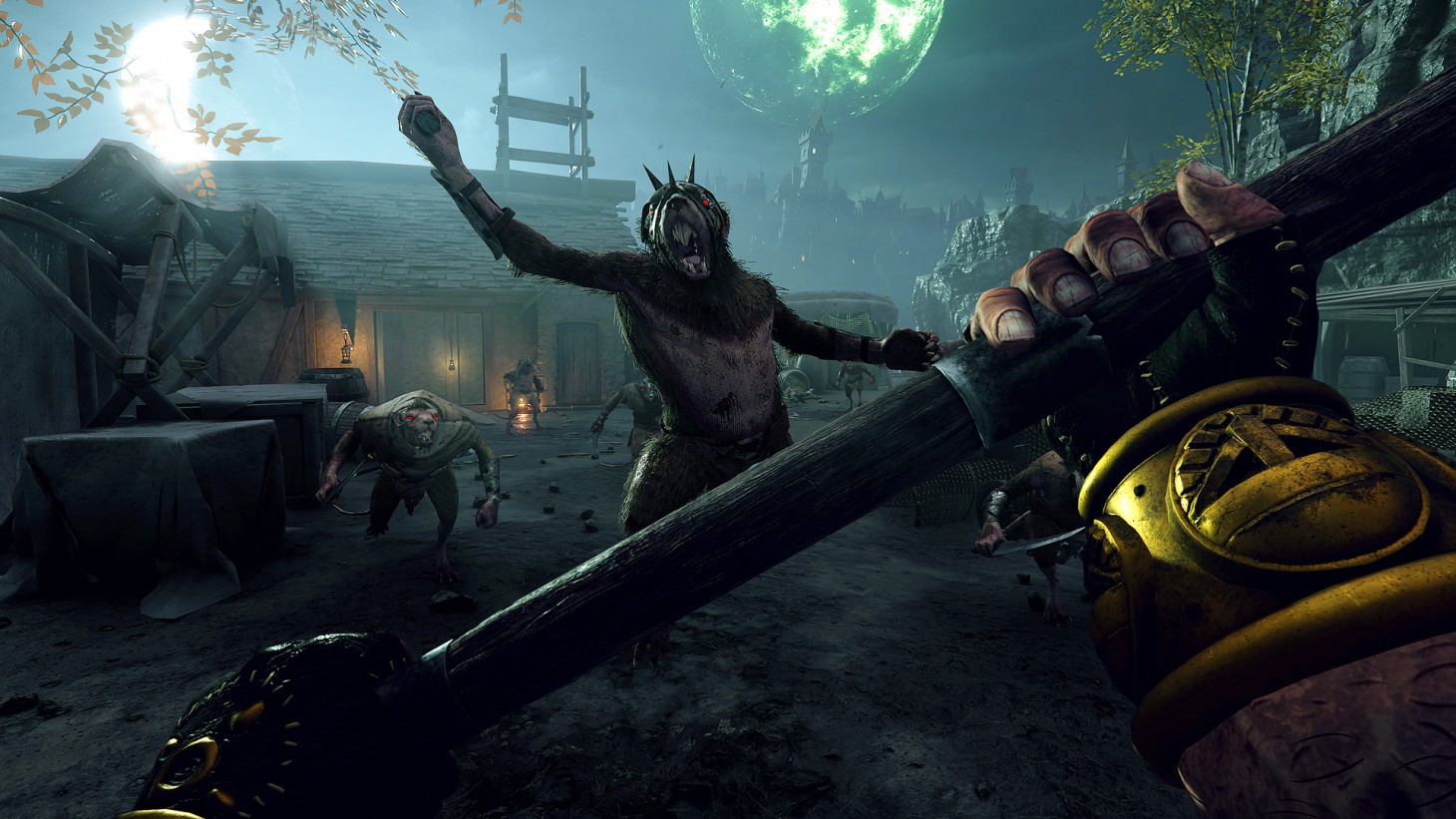 Developer Fatshark, the studio behind the entertaining Warhammer: Vermintide 2, has announced that the first DLC for the game is hitting later this month on Xbox One and PC.

The addition is called Shadows Over Bogenhafen, and Fatshark has released a teaser trailer revealing the August 28 release date. However, that's about all it reveals.

The trailer doesn't give many hints regarding what the new content will be (or how much it costs), though you might be able to get a few hints from the screens below. 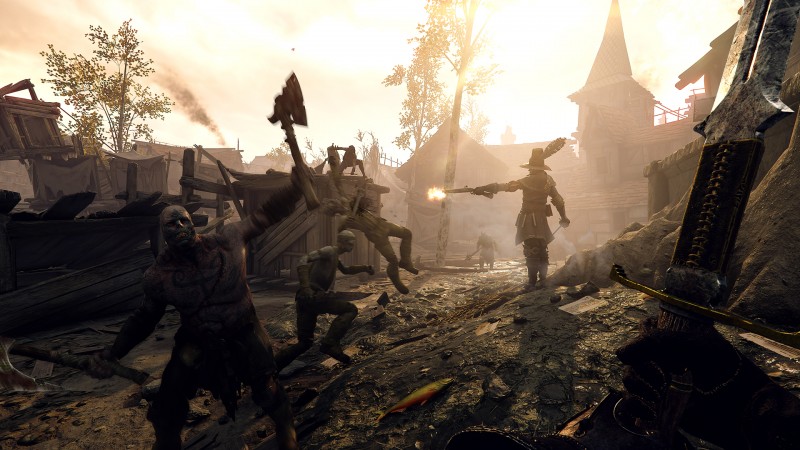 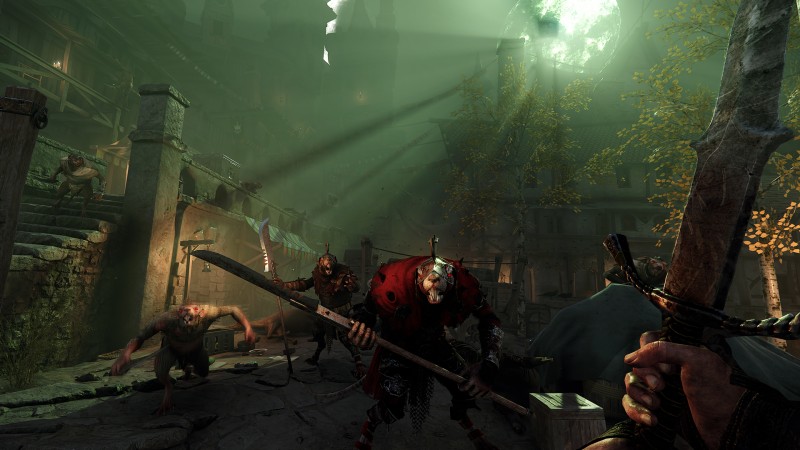 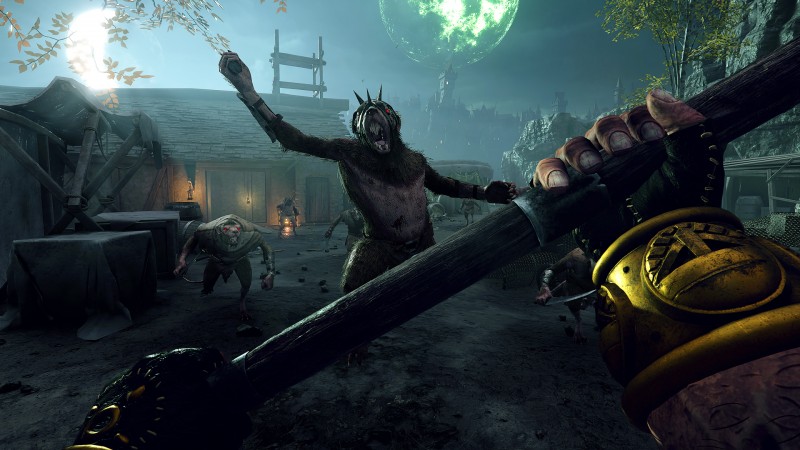