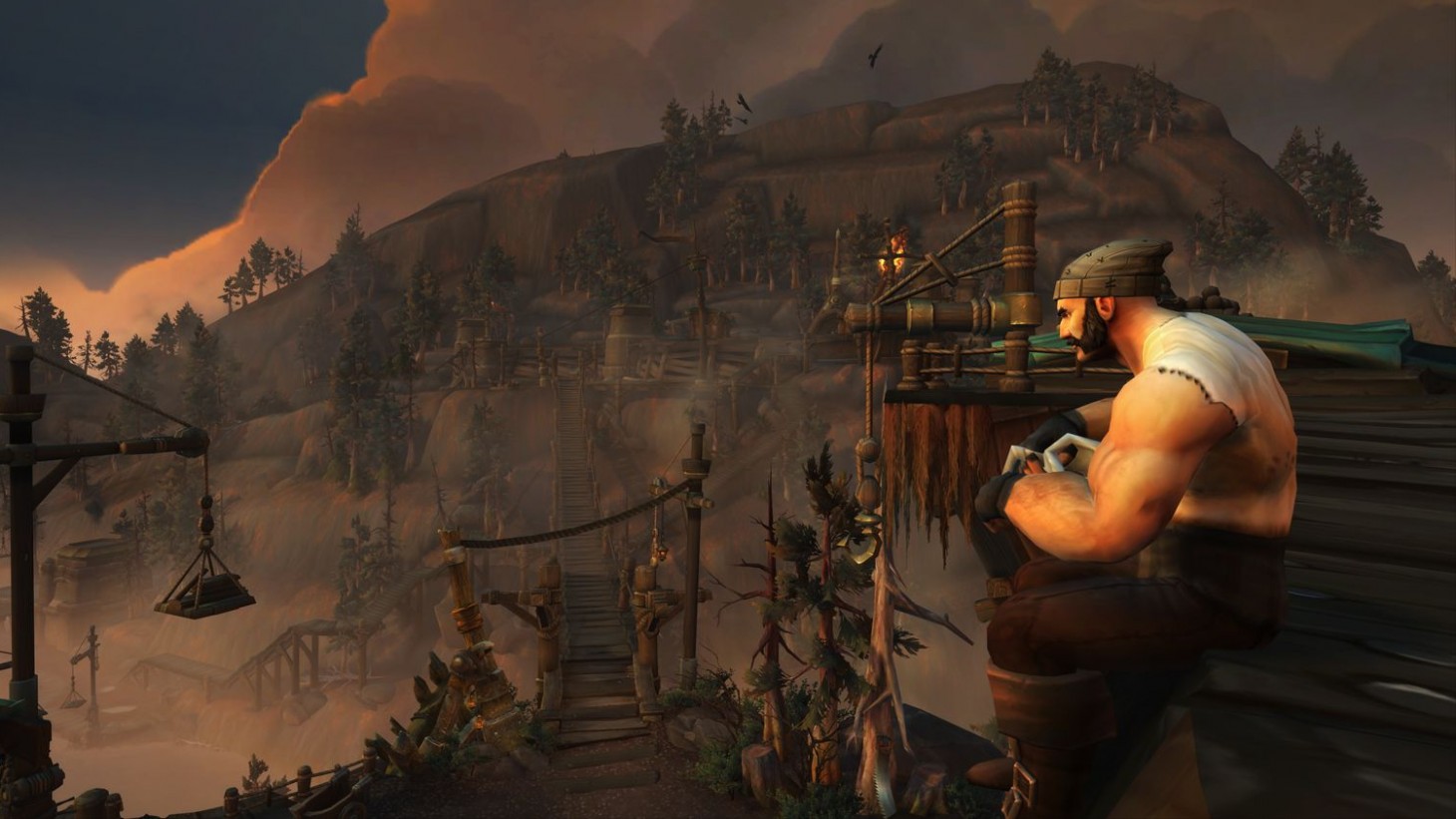 Ion Hazzikostas, the game director for World of Warcraft is handling the "story time" keynote speech for PAX west. He joined Blizzard in 2008 after leaving law and ended up being a designer on WoW. He became game director in 2016 after working on raid content and is heading up development on the Battle for Azeroth expansion.

Blizzards latest expansion is out today, check out our latest preview for 8 reasons to look forward to Battle for Azeroth.