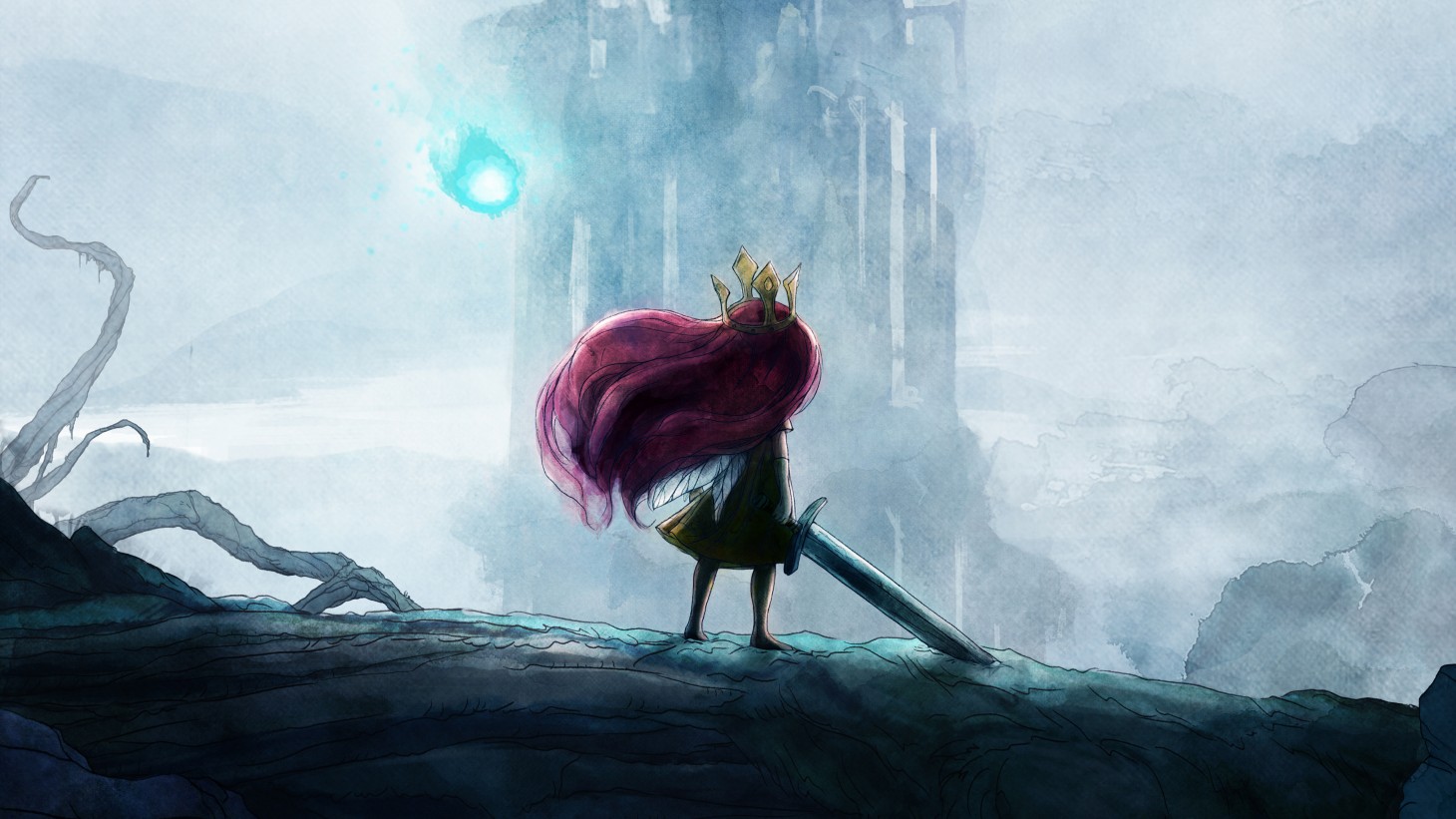 In just a few months, Child of Light and Valiant Hearts: The Great War will hit the Nintendo Switch. The two hand-drawn games originally came out back in 2014 and were received well. Now they'll get their names back in the spotlight for another go with Switch versions on the way.

In a blog post today, Ubisoft confirmed that the two titles will come out about a month apart. Child of Light hits on October 11, while Valiant Hearts: The Great War launches on November 8.

For Child of Light on Switch, two players can work together, one playing as lead Aurora, while the other controls her firefly companion Igniculus using a Joy-Con controller.

Valiant Hearts is fully playable with touch controls, and according to Ubisoft, "allowing you to interact with the characters and world like never before." Switch owners will also receive an interactive comic book called Valiant Hearts: Dogs of War, focused on Walt the dog and his sister Cassie as they deliver important messages and help soldiers during World War I.

To add to the excitement, Child of Light director Patrick Plourde took to Twitter, teasing a sequel. While no specific details were revealed, he did post, "Sorry for the silence," with a picture of Child of Light running on Nintendo Switch. If you look carefully behind the Switch, you can see a document that appears to say Child of Light II. I'm sure we'll hear more in the coming months. He did hint in another tweet to stay tuned for information on more cool projects set in the Child of Light universe.

Sorry for the long silence. But we have this little thing up and running :) #childoflight #switch pic.twitter.com/M6k1xoXX8F