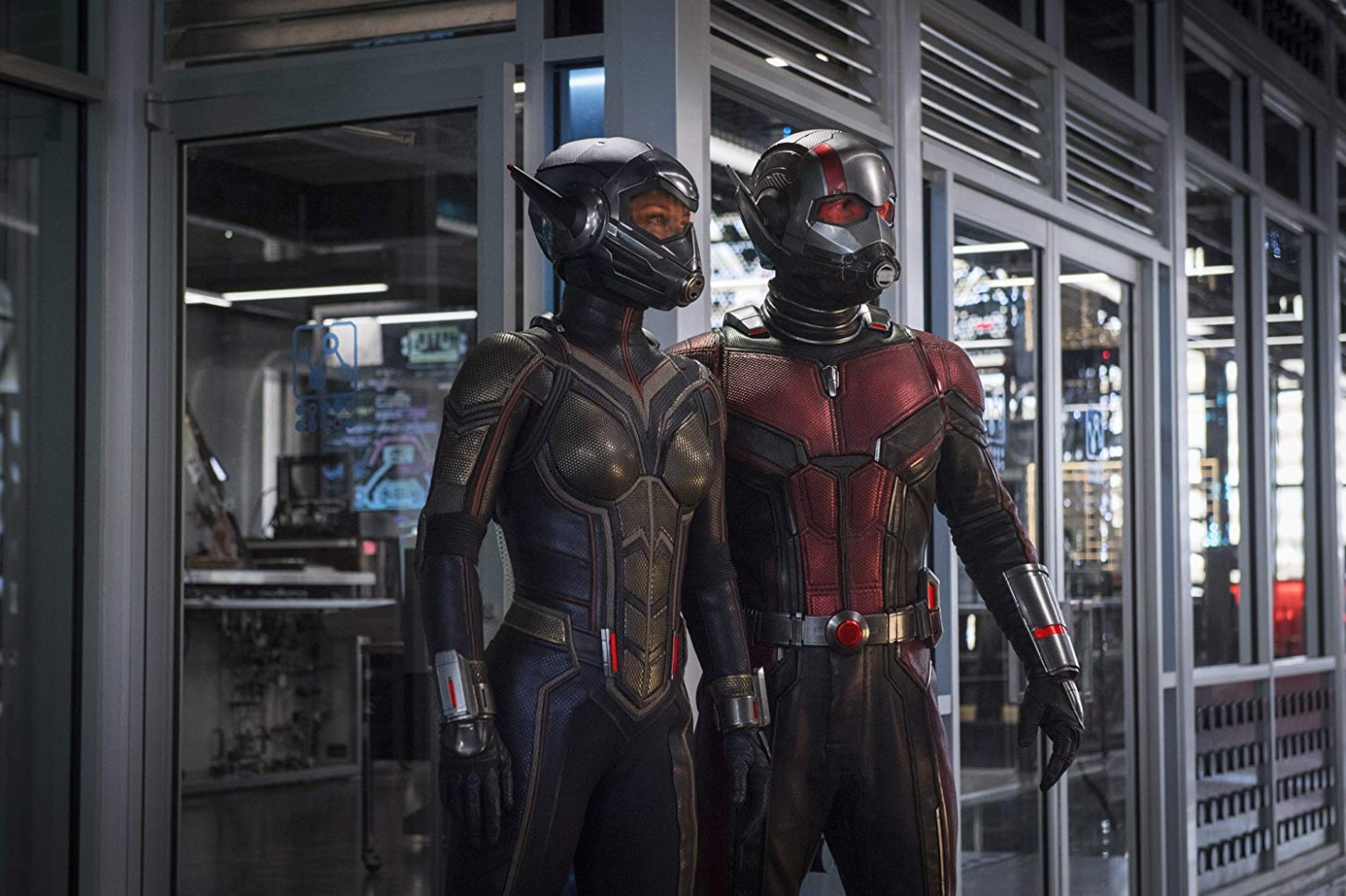 Disney is separating from Netflix, with Ant Man and The Wasp being the last movie to grace the third party streaming platform. With the release of future films, whether Star Wars or Marvel, they will end up on the yet-to-be-named Disney streaming service.

Marvel shows made with Netflix are an entirely different matter, and while they will remain on the service for now, their future is not sealed. Disney will not launch their service until 2019, and touts that it will have an exclusive live-action Star Wars series from John Favreau, the director of Iron Man.

Keeping in line with their family focused image, Disney will not offer any sort of R rated content on their service, which seems like a clear tell that the Marvel Netflix series' will remain on that platform due to their graphic nature. Disney has recently garnered the rights to Fox's X-men and other comic book properties, and is looking to buy back the exclusive Star Wars movie streaming rights from AT&T.